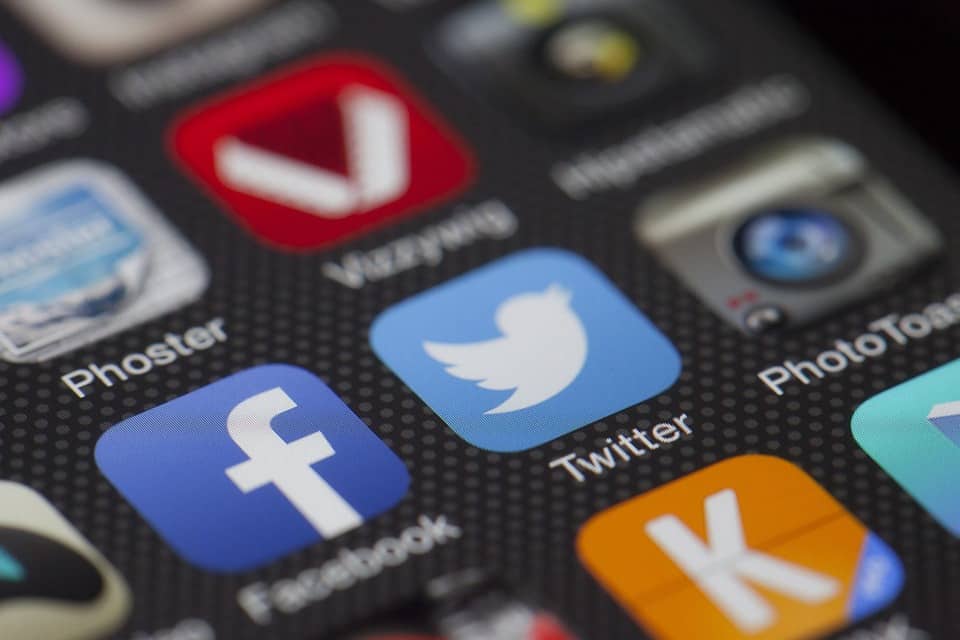 Social media has played a significant role in the world of politics. In the United States alone this revolutionary medium of communication helped the election of Barack Obama into the White House and is now aiding his successor, President Trump, to skirt the conventional media, that in his view produce ‘fake news’.

In parts of the developing world, there is also increasing evidence that social media is occupying much greater space in the socio-political milieu than is generally appreciated. In Iran, for instance, the number of messages communicated via the social media in one day last March peaked at a staggering 1.8 billion, a new record in the country. There are some general important observations that are noteworthy.

Firstly the emergence of social media has dramatically increased the qualitative gap between generations that traditionally used to run 15 to 20 years. By reducing the gap quantitatively, from 15 to only five years, it has now become increasingly difficult to narrow the divide even between people of little age difference but most strikingly perhaps between parents and their children. The speed of technological change and progress require fast and constant adaptation by users. In turn, users will have to learn and adjust, as much as they can, their cognitive abilities to best utilise the state of the art devices.

Secondly, censorship of social media has proved next to impossible. When the Russian founder of the Telegram declined to comply with the intrusive demands of the Kremlin, Moscow began to filter the Telegram; but only for eight short minutes. Software that enabled Russian users to bypass government filtering became available eight minutes after the filtering started.

The empowerment of the individual is another important trait. Revolutions and social unrest rest largely on perceptions created in part by local and global agencies. The exclusivity of the professional news agencies, however, no longer holds. Every individual with a smartphone is nowadays a potential force in the world of information. The monopoly of the state in many countries wishing to restrict the free flow of information is successfully challenged by social media. In Iran, as in Egypt, the populace is increasingly using their pocket-size electronic gadgets to disseminate and receive information.

That poses a challenge to the holders of power and privilege in this region and beyond. As ideas are generally bullet-proof and soft power can only be countered with its own kind, those feeling the threat from the free flow of information may resort to generating misinformation as a way to neutralise the danger to their political survival.

Last but not least is the over-saturation of the viewers with information, whilst starving them of knowledge by the conventional media. Disparate information per se cannot bring about significant change. Once transformed into knowledge, however, relating and linking bits of information in a meaningful framework, the impact can be deep and far-reaching.

Department of Politics and Governance

Save us from the Satans’: Survivors of Sri Lanka church attack pray