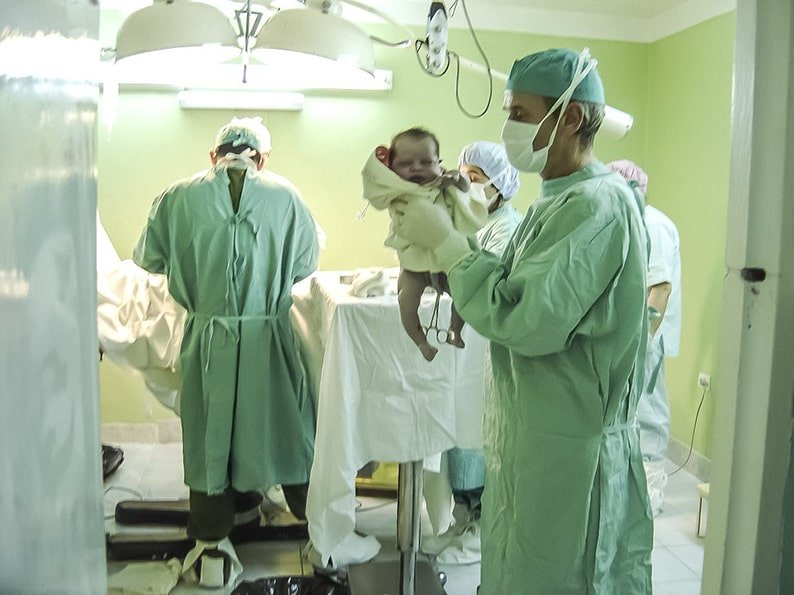 The registration of children to the national health scheme (Gesy) begins on Monday afternoon at 4pm.

Gesy offers children under 18 a choice of 70 paediatricians with whom they can register, even though the Health Insurance Organisation (HIO) had claimed earlier in the year that a total of 130 paediatricians would be needed to ensure a smooth start to the healthcare reform.

Gesy can function with 300 GPs and 70 paediatricians but only if they each have the maximum number of 2,500 patients registered on their lists, it said. By Saturday, the number of available GPs in Gesy was at 317.

On Monday, the HIO lowered the original 130 bar, claiming that in view of the population of children in Cyprus, a total of 90 paediatricians could guarantee quality healthcare for children within Gesy.

The HIO expressed confidence that the number will be reached, saying that some paediatricians (and GPs) are still in the process of signing their contract with the organisation.

Children up to 18 years old are eligible to register with a paediatrician, though the 15 to 18 group may register either with paediatricians or GPs.

The registration process has been scheduled to begin at 4pm due to a highly important meeting between the Health Minister Constantinos Ioannou and representatives of the medical society of paediatricians, who remain reluctant to join Gesy.

In a written statement following the meeting, Ioannou said that he had reiterated to the paediatric society the guarantees that were until now given by the HIO regarding the role of paediatricians in Gesy.

As a result, the HIO was pressed to enter into talks with different groups of paediatricians, and to offer additional benefits to doctors willing to join the health scheme.

Regarding the ongoing registration of adults into Gesy, the HIO said that by Sunday noon over 180,000 had registered with the scheme while more are continuing to register at a steady pace of an average of 10,000 new registrations per day.

Scientists warn a million species at risk of extinction