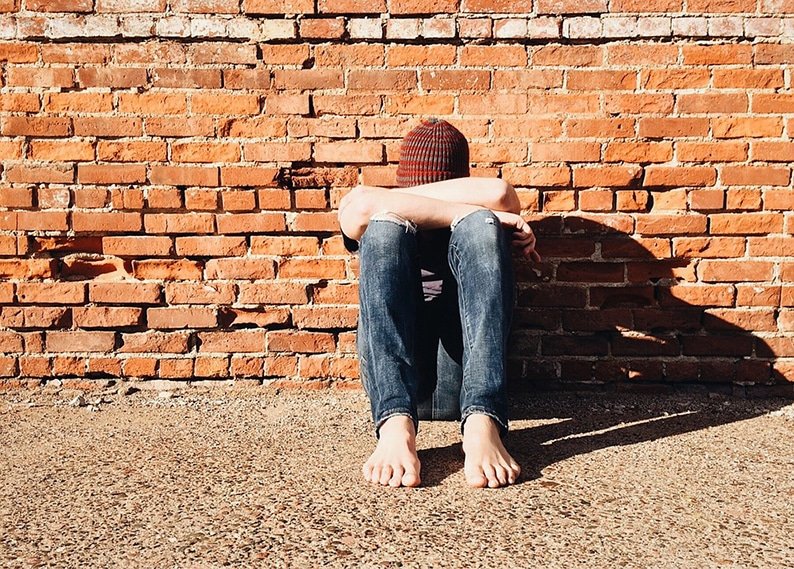 Police are in possession of four audio-visual materials documenting that the 16-year-old boy, who died at a teenage party in mid-April after choking on his vomit, was a victim of bullying, daily Politis reported on Wednesday.

A five-second video taken from a mobile phone documenting the 16-year-old, Panayiotis Stefanis from Troulli, being bullied was secured by daily Politis and was passed onto the police on Tuesday.

It is believed to have been recorded one day prior to the teenager’s death, the paper claimed.

Stefanis died on 14 April while at a party after reportedly complaining he did not feel well. He had gone outside where he collapsed and despite efforts by the father of one of the other teenagers at the party and later by the ambulance staff he could not be resuscitated. A post mortem showed that he had choked on vomit.

Results from toxicology tests that were conducted on the 16-year-old’s tissue are expected to shed light on what alcoholic substances the teenager had consumed that night and how much.

After claims that Stefanis had been the victim of bullying, police said they would also pursue this line of inquiry

A five-member interrogative team was set up by the Larnaca police, whose task is expected to be completed within the coming days as some interrogations remain to be conducted.

The team’s report will then be filed to the attorney-general Costas Clerides, who will instruct authorities on whether a criminal prosecution is justified.

According to Politis, the video received by the police on Tuesday and which depicts Stefani being pressured is the fourth in the hands of the authorities so far.

In the three other videos, Stefani is shown to be a victim of multiple instances of bullying. In one, a young person pulls out the chair on which Stefani is sitting, and shows the 16-year-old falling and hitting his head on a wall, surrounded by other young people.

The second video depicts Stefani sleeping with his head on a table, when an unknown person places a lit tissue on his hands, causing the 16-year-old to jump up, after which other people present can be heard laughing.

The third video shows a group of young people chanting at Stefani, pressuring him to consume large quantities of alcohol very quickly.

The case has highlighted the issue of bullying in schools.

Education Minister Costas Hambiaouris said in April that he could not take position on the incident until after the police investigation but that tackling bullying in schools is one of his ministry’s top priorities.

Cruise down to Limassol boat show 2019

Christodoulou auditor says he was told nothing about €1m payment