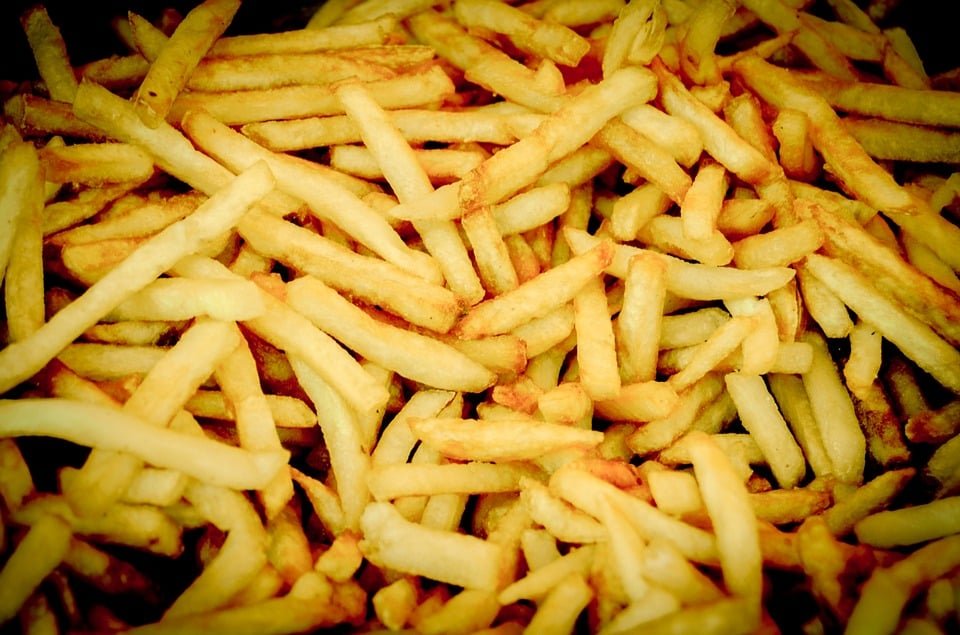 Global rates of obesity among people who live in the countryside are rising faster than those among city dwellers, in part due to greater access in urban areas to healthier foods and places to exercise, researchers said on Wednesday.

In a study of 33 years of trends in body mass index (BMI) across 200 countries and territories, the scientists found that people worldwide are getting heavier – with average weight rising by 5 to 6 kg (11 to 13 pounds) over the period of the study – and that most of the rise is due to gains in BMI in rural areas.

“The results of this massive global study overturn commonly-held perceptions that more people living in cities is the main cause of the global rise in obesity,” said Majid Ezzati, a professor at Imperial College London who co-led the work.

He said the findings showed “that we need to rethink how we tackle this global health problem”.

The study, published in the journal Nature on Wednesday, analysed height and weight data from around 112 million adults across urban and rural areas of 200 countries and territories between 1985 and 2017.

BMI is an internationally recognised scale that gives an indication of whether someone is a healthy weight. BMI is calculated by dividing a person’s weight in kg by their height in metres squared, and a BMI of between 19 to 25 is considered healthy.

The researchers described “striking changes” in the geography of BMI. In 1985, urban men and women in more than three quarters of the countries studied had higher BMIs than their rural counterparts. But 30 years later, the BMI gap between urban and rural dwellers in many countries had shrunk dramatically, or even reversed.

This may be due to some disadvantages for people living in the countryside, the researchers said, including lower levels of income and education, limited availability and higher costs of healthy foods, and fewer sports facilities.

Ezzati said that while discussions around public health often focus on negative aspects of city living, these findings show there are some benefits.

“Cities provide a wealth of opportunities for better nutrition, more physical exercise and recreation, and overall improved health,” he said. “These things are often harder to find in rural areas.”

No time to go ‘wobbly’: Pompeo scolds Britain over Huawei

Targets to counter the changing nature of work