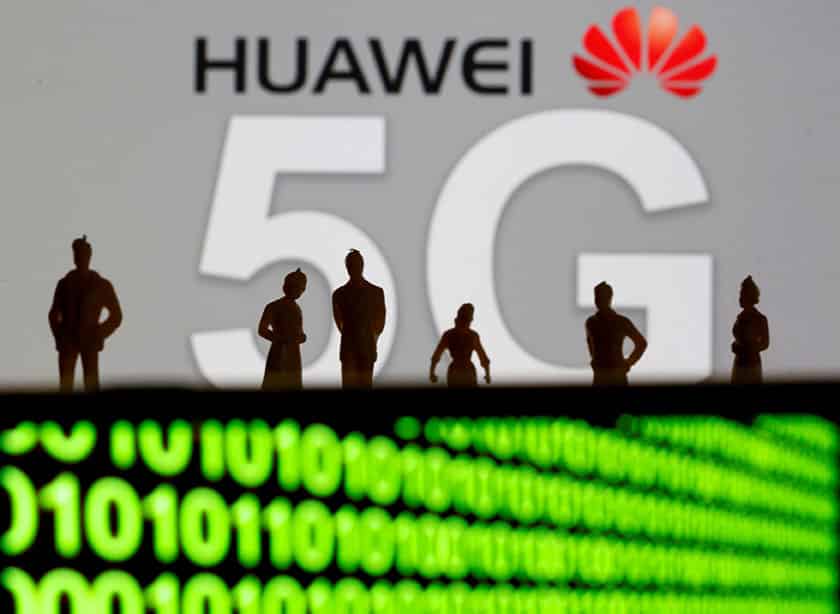 When former Chinese army officer Ren Zhengfei founded Huawei in 1987, his business plan appears to have been relatively simple. By reverse engineering foreign-built phone switches and other basic telecoms equipment, the firm could undercut international rivals and become a worldwide market leader.

For the first three decades of its life, that strategy appeared to serve the firm just fine. By 2011, Huawei was operating in more than 170 countries, serving 45 of the world’s largest 50 telecom providers and reaching about a third of the world’s population.

More recently, however, the strategy has started to unravel. Seen as too close to the Chinese government, the company finds itself at the heart of a growing geopolitical confrontation between Beijing and Washington. It stands accused of allowing various forms of Chinese state espionage, while its chief financial officer is on bail in Canada after being arrested on a US warrant last year. Whatever the truth of such allegations, it has become simply too controversial and distrusted for a growing number of nations to work with.

The company strenuously denies wrongdoing and says it remains entirely independent of the Chinese authorities. In many respects, however, that barely matters. The saga – which now includes a series of lawsuits and political crises – points to a much larger trend, one that challenges almost all companies which thrived on unfettered globalisation. In an environment of growing international distrust and geopolitical tension, it is simply becoming more difficult for large firms to operate worldwide without facing serious political headwinds in a whole range of jurisdictions.

Huawei is not the first firm to lose out in this new era of distrust – particularly in the technology sector, where growing nerves over espionage and cyber warfare mean Russian and Chinese firms are judged increasingly suspect by other countries.

Another high-profile casualty of this trend has been IT security and antivirus firm Kaspersky Lab. Founded by former Russian intelligence official Eugene Kaspersky and his wife Natalya in 1997, it became the third-largest vendor of consumer IT software worldwide. More recently, however, it too has come under mounting suspicion, banned by the Department for Homeland Security in 2017 for use by the US government.

Like Huawei, Kaspersky protests its independence, moving many of its servers from Moscow to Switzerland to reassure its foreign private clients. Such steps, however, can only go so far to limit the damage. Fundamentally, both firms are now seen by growing numbers as simple proxies for their states of origin and that is viewed as enough to make them permanently untrustworthy.

Such trends have been a long time coming. Some firms, particularly energy giants like Russia’s Gazprom, have always been largely seen as organs of state power. What is different now, however, is that firms from Russia and China are simply viewed as suspect. That doesn’t mean they can’t find business – but it does make deals with them much more controversial.

Some European governments – particularly Italy, Greece and, to a lesser extent, Germany – remain keen to engage with Chinese firms, which have taken growing stakes in infrastructure, including some Mediterranean ports. Others, particularly Britain, still agonise publicly over what they should do.

Last week, that cost Defence Secretary Gavin Williamson his job after he was accused of leaking a highly contested National Security Council decision to allow Huawei to operate parts of the British 5G network. Prime Minister Theresa May remains keen to keep the Chinese firm involved, not least because of the cost savings it delivers, and perhaps also to keep open lucrative business opportunities with Beijing. The question, however, is whether the worsening international situation makes such things tenable at all.

Some countries – particularly in Africa, Latin America and the Middle East – can still straddle the divide, welcoming Chinese investment while also dealing with the West. In Southeast Asia and northern Europe, however, where confrontation with Moscow and Beijing is escalating, such options are fast diminishing.

Nato member Turkey, which has tried to keep its doors open to both the West and Moscow, will soon have to decide between buying Russia’s S-300 missile-defence system or taking delivery of the US-built F-35 Joint Strike Fighter. Concerned that its high-tech secrets will fall into Russia’s hands, Washington is making it clear that Turkey cannot do both. The Pentagon has also criticised US tech firms working in China, saying their presence risks giving Beijing an advantage in areas such as artificial intelligence.

Against this backdrop, attempts like Britain’s to operate with firms such as Huawei will become increasingly difficult. The United States, Australia and New Zealand – among its partners in the “Five Eyes” intelligence-sharing community – have decided they cannot deal with the firm, and say cooperation may suffer if Britain chooses a different course. Internal reports have already criticised the security of Huawei’s previous infrastructure projects. Ultimately, these growing complexities may simply make its presence in Britain unworkable, even if it can undercut on price.

Keeping potential foes from essential national infrastructure makes sense for the West, particularly at a time of growing tension. Still, cross-border investment and globalisation – including encouraging Russian and Chinese firms to connect more with the West – was until recently seen as one of the major guarantors of international peace. If that is now becoming all but impossible to countenance, it may have alarming implications for the future.

Reuters’ columnist Peter Apps is a writer on international affairs, globalisation, conflict and other issues. He is the founder and executive director of the Project for Study of the 21st Century; PS21, a non-national, non-partisan, non-ideological think tank