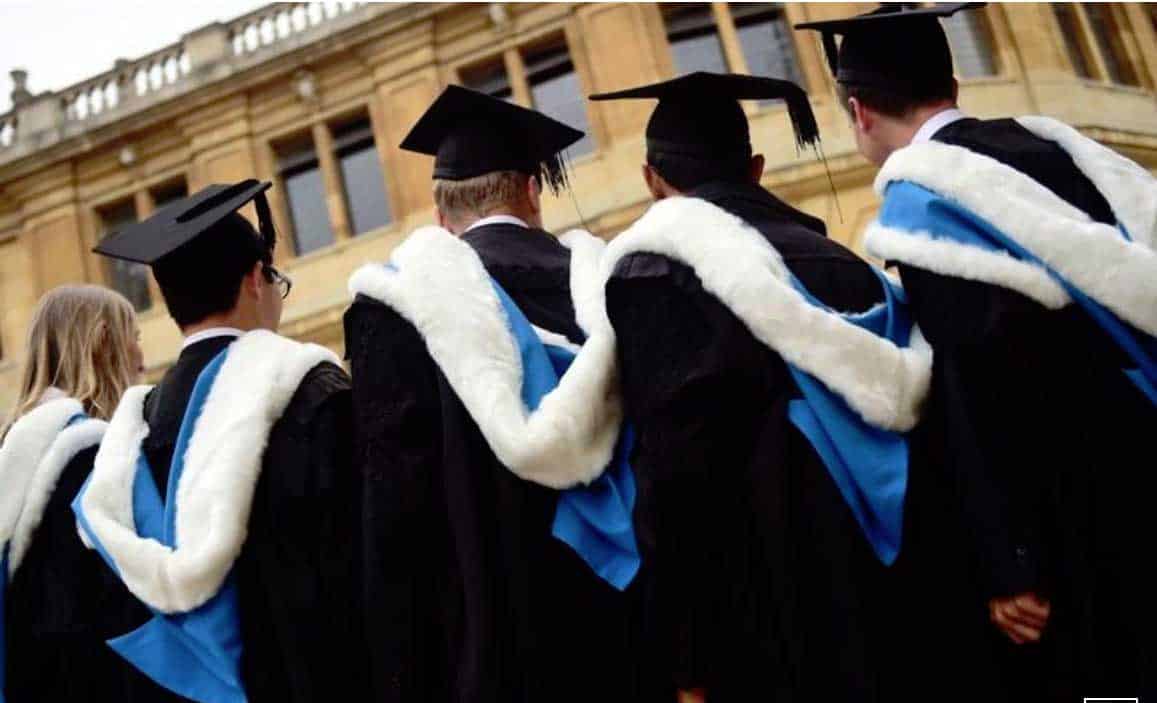 “The Defects of an University Education, and its Unsuitableness to a Commercial People” is a little-known work by the Scottish minister William Thom published in 1762, before his compatriot Adam Smith founded modern economics with his “The Wealth of Nations”. Today’s commercial peoples, though, could do with more of something like what his country’s universities were doling out in Thom’s time.

Of course, today’s corporate enterprises are far more rooted in skills unforeseeable in 18th-century Scotland. A steady intake of young experts in science, technology, engineering and mathematics (STEM) is now essential to flourish, especially in the age of Big Data.

The world is also more socially complicated, culturally convoluted and ethically confused than anyone could have anticipated. Companies are often caught up in the profound conflicts of modernity.

Consider the troubles at Boeing. Reports in the New York Times and Wall Street Journal suggest that management smugness and carelessness contributed to the two crashes of its 737 Max 8. Having fallen behind rival Airbus, an unfamiliar position, they took excessive risks – in design, testing, pilot training and the response to the first accident.

Some of the aircraft’s problems were undoubtedly STEM-related, for example inadequately tested software. For that sort of challenge, the aeronautical engineering degrees of Boeing boss Dennis Muilenburg are good preparation. A background in humanities and social sciences, however, might have helped him grasp the deeper issues at the company.

There is a timeless story of ambition and pride, as studied in literature and moral philosophy classes. Those moral flaws encouraged what sociologists might call dysfunctional organisational dynamics. As for the destructive turn in a competitive market, well, conflicts about capitalism are a major theme for historians and political scientists.

Boeing’s case is exceptional, but social-cultural challenges are widespread. For example, executives at oil producers must deal with the rise of electric cars and renewable energy. They need academic expertise about the relevant science and technology, but also awareness of the history of technological changes, both predicted and actual. Knowledge of the past can help guide a response to the shifting and uncertain technological tides.

Corporate chieftains also face subtle but pervasive humanistic problems, such as gender issues. Immersion in academic psychological research can help them identify unconscious sexual discrimination. Add in a study of feminist thinking, and they might even contemplate more readily the value of diversity, equal pay and work-life balance.

Then there are the really big questions about purpose. No single boss can expect to change the current willingness to pay high social and environmental costs for increased output, whether measured by national GDP or a company’s top-line growth. Indeed, most shareholders and politicians would join forces to mow down any phalanx of philosopher-bosses who called for moderation. Even so, former students of history or philosophy might, on average, be a little less gung-ho. Such openness to restraint could be helpful someday.

While the liberal arts experts are needed, fewer of them are arriving. Thom-style beliefs about the educational needs of a commercial society are increasingly prevalent. Computer science was far and away the most popular field of study by some 12,000 LinkedIn members with the job title CEO at companies with at least 50 employees. Economics was second, followed by business, banking and finance and electrical engineering.

There is also a fairly clear downward trend in interest in most of the humanities. British degrees in historical and philosophical studies fell by 12 per cent in the most recent decade, according to Universities UK, while undergraduate enrolment increased by 29 per cent. In the United States, the decline in history majors over the same period was 30 per cent, according to the National Centre for Education Statistics. In the five years from 2011 to 2016, American BAs in politics and government, English and social sciences all fell by at least 10 per cent while majors in engineering were up by a third and those in computer and information sciences jumped by half.

Academics do not always help their case. Post-modern obscurantism and ultra-narrow specialisation reduce the appeal of many humanities departments. A limited quantitative approach has the same effect in some of the social sciences, including economics.

Such tendencies suggest an unfortunate symmetry. While businesses have lost interest in what broader studies can give future employees, many academics do not guide their students to look clearly at big-picture questions that might help them develop business-helpful thinking.

It’s a loss, as John Mackey recognised. The man who took a single shop in Austin and built it into the Whole Foods chain that was acquired by Amazon in 2017 for some $14 billion studied philosophy and religion. He has credited his education, including the lack of formal business training, thus: “As an entrepreneur, I had nothing to unlearn and new possibilities for innovation.” These days, he probably would have been sent off to learn data analysis.

In Thom’s time, almost all companies may well have been small and simple enough to prosper without relying on anything like “Moral Philosophy”, which Adam Smith taught at the University of Glasgow. As any historian can explain, though, institutions and societies change to match communal needs. Businesses have become the stage of grand dramas and complex conflicts. They could use the liberal arts more than ever.