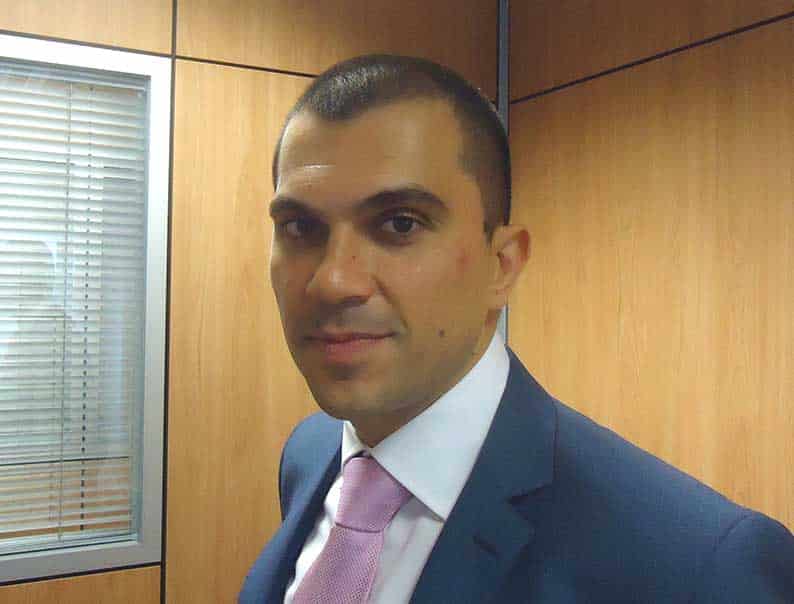 ONGOING nervousness about Brexit saw tourism figures drop earlier this year, could impact the summer season and even drag on into 2020, according to Savvas Perdios, the deputy minister of tourism.

Perdios, who was appointed in January to oversee the planning and development of the tourism sector, said Brexit uncertainty, just prior to the UK’s planned March EU departure, took a significant toll on travel to the island.

“We were in a difficult situation beforehand, because as you know, the British market is early-bookers. So, we lost those early bookers to cheaper destinations like Turkey, Tunisia and Egypt,” Perdios told the Sunday Mail this week.

The unease saw British arrivals – the primary driver of local tourism – drop by 6.9 per cent in March. “What happened: now, maybe there is some more openness about last minute bookings – but nobody knows how these last-minute bookings are going to go,” Perdios said.

As it stands, Britain remains the vital market for the tourist trade, delivering 38 per cent of all overseas visitors.

On top of that, over 20 per cent of all foreign tourism revenue comes from the UK.

However, as Brexit continues to loom, holidaymakers in the UK have become cautious, with half monitoring exchange rates more closely. Holiday giant Thomas Cook said that bookings were also taking longer as travellers keep checking websites for better deals.

Making matters worse, another important factor in holiday planning has been the weakness of the pound, which has prompted people to travel further afield, according to Cook.

All of this is having an impact on Cyprus, with Perdios expecting – without being able to pinpoint exactly by how much – that there will be a drop in revenues.

“Because, when the private sector is panicking about how the arrivals are going to be, they see a drop in bookings,” he told the Sunday Mail. “Then you do discounts. You do heavy discounts – say, 10-15 per cent – to be able to keep or attract business. Maybe our arrivals will end up being close to last year, but the price we have had to pay has been significant.”

Initially, when Brexit was extended from March till October, Perdios observed that the darkening mood within the holiday sector lifted, with many people left ‘thrilled’ at the news.

“Personally, I’m not, because I come from the industry – I have been working in the hotel industry for 20-years – and I know how these things work,” he says.

Whatever comes next – a deal with the EU, a messy exit or second referendum – tourism will feel the effects into 2020.

However, despite the uncertainty around Britain’s divorce from the European Union dragging on, the minister said he was ‘encouraged’ by prospects for this season.

“We feel that this year arrivals are going to be slightly lower than last year, but even though we have been setting records all these years, as far as we are concerned, we were setting records for the summer – tourism is not only about the summer,” he added.

Perdios also discussed the challenges to sustaining growth into 2020, extending the season and focusing on special interest tourism, such as attracting older travellers.

“We are targeting the over 50s market now because, over the next decade, 50 per cent of global consumption is the 50+ segment…that’s huge,” he said.

“Do we have the products for that now? Maybe not. An over 50, traveling without children wants different things to a kids’ club – so that is something we are looking into very seriously. We also feel there is a lot of potential for short breaks, because at the end of the day, there are 400-500 million people living within a three hour flight of Cyprus.”

Hamilton back on top with victory in Spain