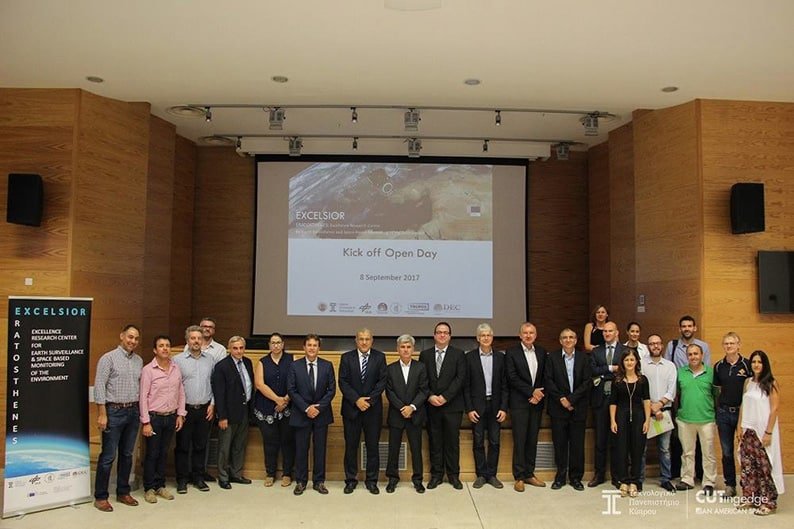 A total of €120 million will be used to create new centres of excellence in Cyprus, after the country secured €30 million under the ‘Teaming’ action of the European Union programme for research and innovation ‘Horizon 2020’.

According to a press release from the Foundation for Research and Innovation, the Foundation and the directorate-general for European Coordination and Development Programmes as the national bodies responsible for the participation of Cyprus in the Horizon 2020 programme, announced the selection of the Eratosthenes: Excellence Research Centre for Earth Surveillance and Space-Based Monitoring of the Environment (Excelsior), coordinated by the Cyprus University of Technology (Tepak).

The aim of the project is to upgrade the existing Eratosthenes Research Centre of Tepak to a viable centre of excellence, aiming to conduct a high level of basic and applied research in the fields related to Earth observation.

Officials concerned Gesy will not be ready by June 1 (Updated)