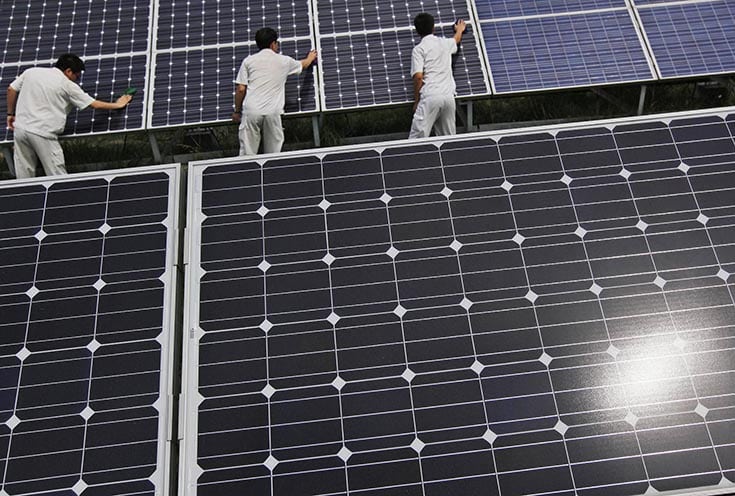 The energy ministry’s intention of asking the cabinet to extend the application deadline for the second renewable energy park (RES) project has drawn criticism from the energy companies who say it is unfair to those who already applied.

The initial deadline was May 18, and the ministry proposes an extension until June 18.

According to the Cyprus Association of Renewable Energy Enterprises (Seapek), some applicants did not secure all the licences required and needed more time.

Some last-minute applicants have also shown interest, reportedly investing in large capacity projects. By May this year, the RES park plan saw over 70 applications for a total of 132 megawatts, almost reaching the 150-megawatt cap.

This might explain why the total project capacity is expected to increase from the initially planned 150 megawatts to 200 megawatts.

Seapek expressed strong disagreement with this latest development considering it unfair treatment to the initial applicants from the first round, who could potentially lose priority.

Despite the likelihood of Cyprus missing its 2020 renewable energy binding targets, under EU Directive 2009/28/EC, the government announced in 2017 a plan to generate 212 megawatts from renewables, namely from photovoltaic parks, with the added benefit of introducing more competition in the market.

Latest numbers show that current national objective falls short of the 20 per cent European target. The renewable energy share is estimated today at 10 per cent with a national target set at 13 per cent by 2020.

WHO advice on dementia: exercise and don’t smoke