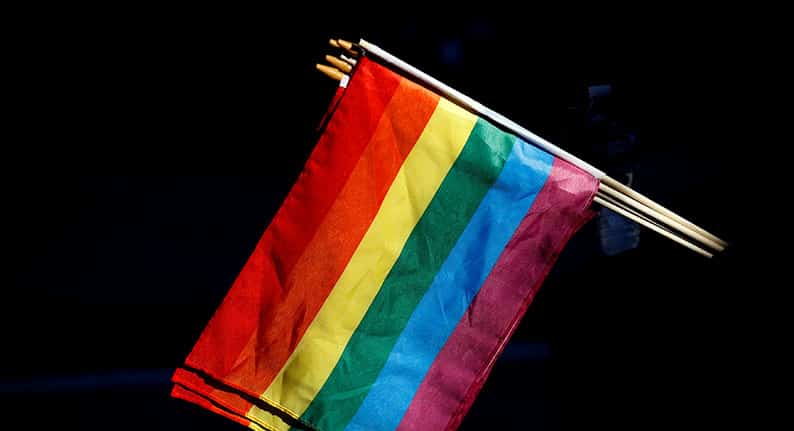 An American pastor who said governments should execute gay people and welcomed a shooting at a gay nightclub has become the first person to be banned from entering Ireland under a 20-year-old law.

The Irish government acted after more than 14,000 people signed an online petition calling for Steven Anderson, who has called gay people “a bunch of disgusting perverts and paedophiles”, to be stopped from preaching in Ireland on May 26.

Justice and equality minister Charlie Flanagan issued the order “in the interests of public policy”, according to an emailed statement.

The pastor responded to the 2016 shooting at Pulse nightclub in Orlando, Florida, by saying, “The good news is there’s 50 less paedophiles in the world.”

Paula Fagan, the head of advocacy and support group LGBT Ireland, welcomed what she called “the decisive action by the minister for justice”.

Activists also said the incident showed the need for a hate crime law in Ireland.

“It has highlighted the need for us to address our hate crimes legislation in this country (so) going forward we won’t get into these kinds of situations again,” said Bernadine Quinn, the manager of Dundalk Outcomers, an LGBT+ community centre.

“The number one issue for the (LGBT+) community is the need for hate crime legislation,” Fagan said.

Legislation outlawing hate speech was not sufficient to tackle hate crime, found a 2018 report by the Irish Council for Civil Liberties, whose conclusions Flanagan welcomed at the time.

Anderson had also been due to preach in the Netherlands and Sweden this month, but was banned from the Schengen Area, which covers 26 European countries.

“I’m sorry… I’m not going to be able to come, but actually I’m not sorry because it isn’t my fault,” Anderson said in a video posted on his YouTube channel on Monday.

Diko proposes calling on EU to subsidise flights to Cyprus