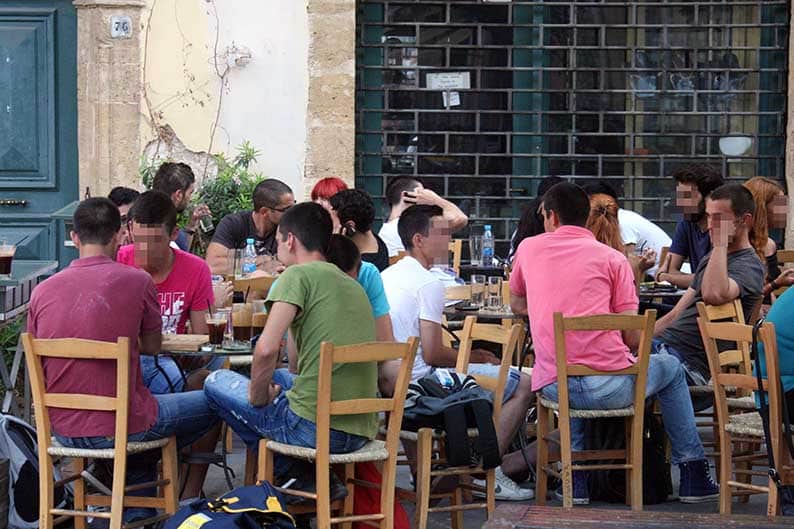 The share of Cypriot young people aged 25 to 34 living with their parents is 33.7 per cent, a little below the EU average of 35.3 per cent, a newly published Eurostat report revealed.

The numbers are higher compared with previous years. From 2009 until 2012 around 30 per cent lived at home, then, likely because of the economic crisis, the number changed to 33.3 per cent in 2013, but went down to around 27 in the following two years before going up again.

According to Eurostat, in the EU, more than one third (35.3 per cent) of males aged 25 to 34 were still living with their parents in 2017, compared with only one fifth (21.7 per cent) of females in the same age group. On average, around one young adult in four (28.5 per cent) still lives in the parental home.

The highest numbers in the EU on average were recorded for Croatia (59.7 per cent), followed by Slovakia (57 per cent) and Greece (56.3 per cent).

Data show that on average young people leave the parental household at the age of 26 years in the EU member states. However, this age varies significantly among countries.

In Cyprus, the average age for leaving home is around 28 years.

Young people also tended to leave home before the age of 25 in Estonia (22.2 years), Germany, France and the Netherlands (all 23.7 years) as well as the United Kingdom (24.7 years).

Cyprus will miss its environmental targets for 2020 and 2030