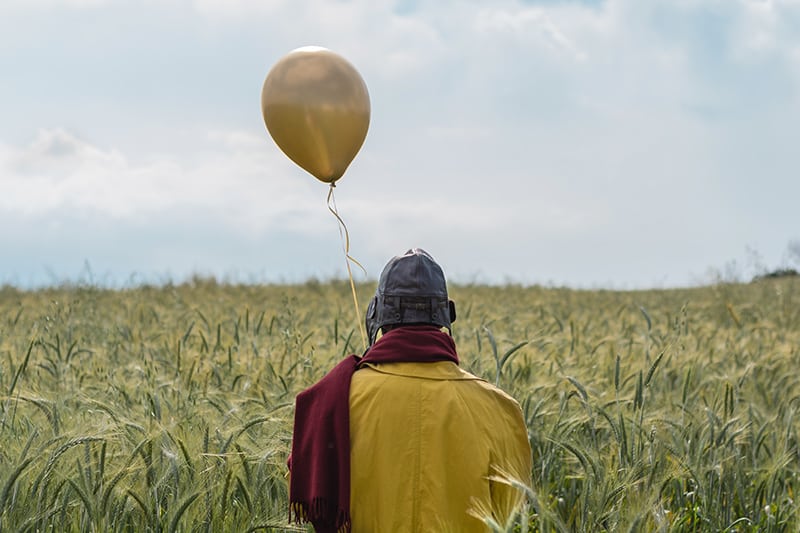 The Little Prince was reborn with a Cypriot flair recently as Iacovos Hadjipieris translated the book into the Cypriot dialect. In bookshops since late 2018, this edition was presented to the local public in mid-March and now it’s getting ready to take a step even further.

The 1943 French novella gains flesh and bones as it reaches Cypriot theatres later this month. Audiences in Limassol and Nicosia will have six different opportunities to discover what the Little Prince sounds like in the Cypriot dialect. Based on Hadjipieris’ edition, Kostas Silvestrou produced and directed the performances along with Andreas Nicolaides, responsible for the book’s theatrical aspect.

The play depends solely on one actor – Giannis Minos will embody the Little Prince as well as all of the other characters of the book, taking on the task to narrate the story while continuously shifting between roles.

With live music, singing and Constantina Andreou’s costume and set design, the play aims at transporting viewers to a magical world full of laughter and emotion that will make children want to remain young and older viewers to become children again.

The Little Prince in Cypriot

Cyprus will miss its environmental targets for 2020 and 2030