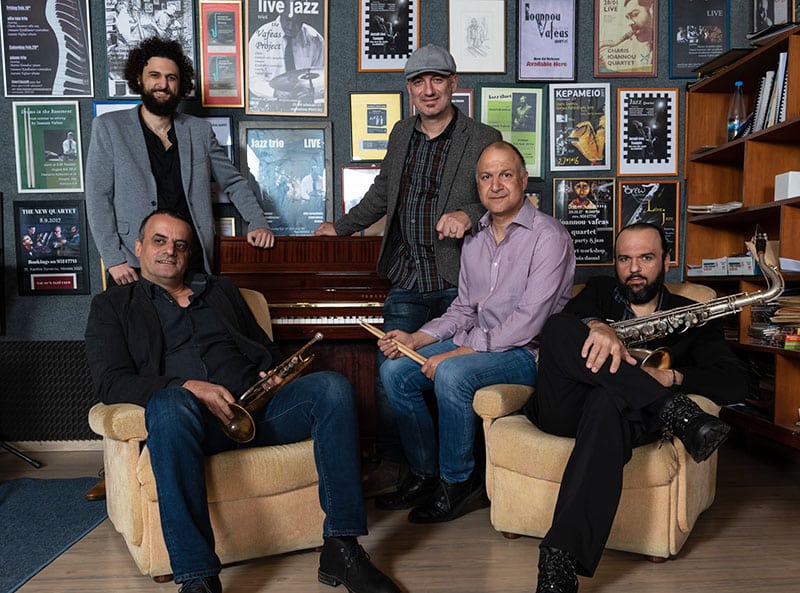 A journey from traditional Cypriot sounds to those of America is planned for Wednesday at Rialto Theatre. Entitled Jazz meets Cypriot tradition, two bands will meet on stage.

The first will be the well-known Trio Levante in collaboration with the native Greek, Ilias Mantikos, playing the Qanun and the second the Ioannis Vafeas Quintet, which comprises Cypriot artists of the new and older generations of jazz music. Their purpose will be to unify the two schools of music on stage, their common factor being the improvisational skills of the musical artists.

The evening will commence with traditional Cypriot sounds coming from the unique extemporisation of Trio Levante alongside the authenticity and honesty with which they approach their music and their audience. The musical performance will culminate with an impressive and festive finale of a rich musical encounter with all the musical artists on stage. The common factor of the two bands will be the acoustic bass, which will tie the two musical ensembles together.

“This will be a show of which the audience will have rarely had the chance to have experienced and be offered the opportunity to simultaneously comprehend the evolution of jazz through time and the way in which each culture often gives it another tone and character,” say the organisers.

ITV cancels ‘Jeremy Kyle Show’ after death of a participant