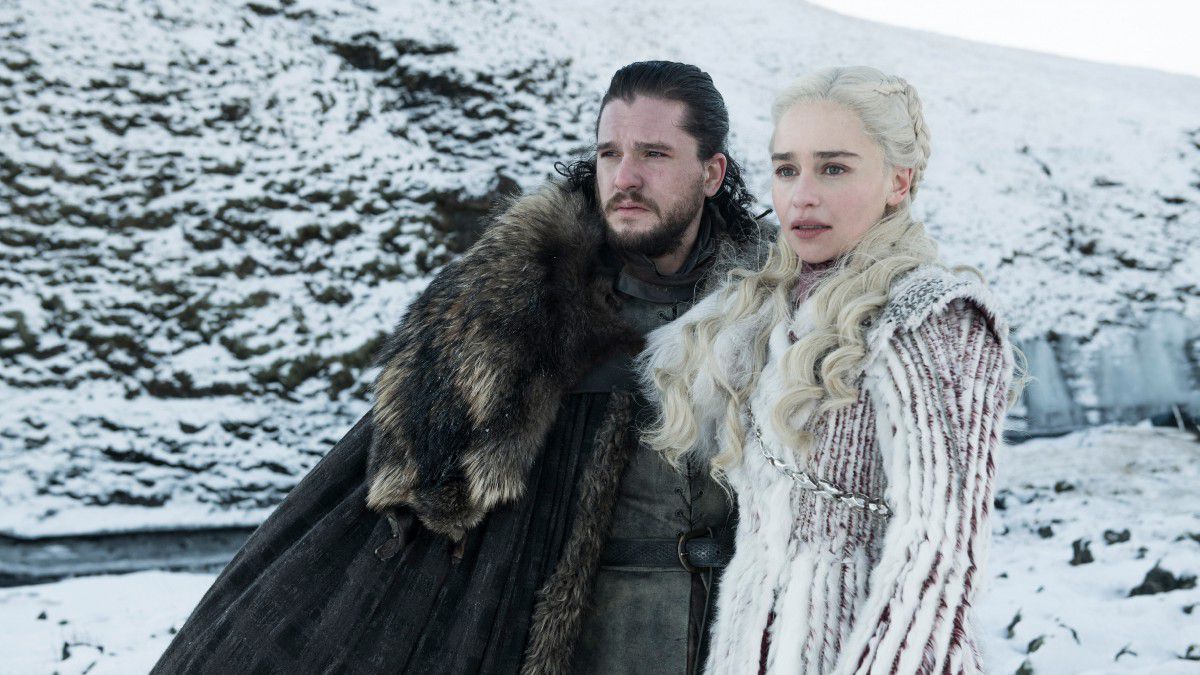 Passions are running high as “Game of Thrones” nears its final episode this weekend, with hundreds of thousands of unhappy fans signing an online petition and a counseling service offering to help those grieving the end of the TV fantasy saga.

Some 600,000 fans worldwide had signed a Change.org petition by Thursday criticizing Season 8 of the HBO series and calling for a remake.

“This series deserves a final season that makes sense,” said Dylan D, from Texas, who launched the “Remake Game of Thrones Season 8” petition ahead of Sunday’s series finale.

The story of warring families in the fictional kingdom of Westeros has drawn to a close with ever more bloody battles and favorite characters being killed off.

“Season 8 was very disjointed and rushed. Characters were hastily written off and plots became twisted. It was not a good close to a great series!!!,” wrote Marilyn Marnell, one of those signing the petition.

HBO did not return a request for comment on the petition.

The show was created by David Benioff and D.B. Weiss, who have taken the story beyond George R.R. Martin’s source material book series, “A Song of Ice and Fire.”

Despite the criticism, the eighth and final season of the Emmy-winning series has broken records for HBO, which says it has so far averaged 43 million viewers per episode in the United States alone – a 10 million increase over Season 7 in 2017.

Among television critics, reviews have gone from 92 percent positive for the Season 8 opener on April 14 to 47 percent favorable for the penultimate episode, “The Bells,” which aired on May 12, according to review aggregator RottenTomatoes.com.

“The Bells” saw character Daenerys Targaryen descending into madness and destroying the Westerosi capital of Kings Landing with her dragon. Some fans thought that was too sharp a departure for Daenerys, who had previously said she wanted to create a better world.

“This is definitely not how it was supposed to go. Daenerys Targaryen has gone rogue,” wrote CNN.com’s AJ Willingham.

Meanwhile, British website Bark.com is launching a “Game of Thrones” counseling service offering expert advice on how fans can deal with the loss of the show, which first aired in 2011.

“‘Game of Thrones’ is one of the most popular TV programs of our time, so I’m not surprised that people are devastated it’s going to end,” Kai Feller, co-founder of Bark.com, said in a statement.

“I think there will be a fair amount of superfans out there who will need to chat with a professional when the show ends.”