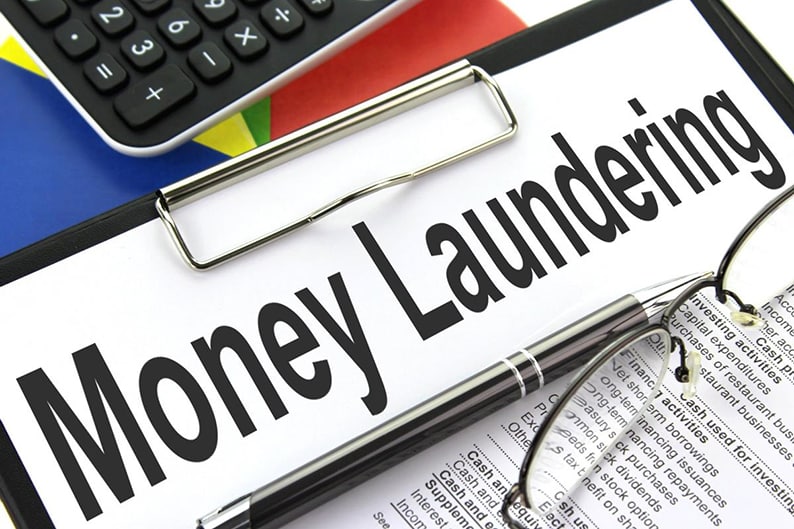 A team from the Committee of Experts on the Evaluation of Anti-Money Laundering Measures and the Financing of Terrorism, also known as Moneyval, arrived in Cyprus earlier this week for a comprehensive review of Cyprus’ corporate, legal and financial sectors.

The team of experts will interview law firms, banks, accounting and audit firms, financial services firms and entities involved in the citizenship by investment scheme.

The final report and conclusions are expected by the end of this year.

Moneyval’s review will play a crucial role in the perception of Cyprus as a compliant jurisdiction in the eyes of international bodies, investors and grading agencies.

This is the fifth round conducted by the Committee in Cyprus. The latest happened in 2013 and focused on the banking sector.

In January this year, the European Commission had issued a report warning that programmes to sell passports and visas to wealthy foreigners could help organised crime groups infiltrate the EU and raise the risk of money laundering, corruption and tax evasion, citing mainly Cyprus and Malta.

The last country Moneyval has reviewed is Malta, where a leaked draft report showed it was failing its very first anti-money laundering test.

Intense scrutiny and increased regulatory pressure have the government relying on a positive assessment by Moneyval to make sure investor confidence remains.

Reuters reported on Wednesday that “the European Commission is working on its biggest regulatory push on banking since the 2008 financial crash”, according to an internal draft document.

The same document reportedly suggests “a centralized anti-money laundering supervisor and changes to the bloc’s rules to prevent such crimes more binding.”

On Thursday, new Central Bank Governor Constantinos Herodotou, called on Cypriot banks to invest in technology and staff training to speed up due diligence checks on lawful transactions for anti-money laundering (AML).

There were many examples where businessmen opt to carry out their lawful transactions in other countries due to delays in the Cyprus banking system, Herodotou said. Cypriot banks take more time to carry out due diligence checks compared with their EU peers, although AML directives are the same for all member states, he said.

“The banks should invest in staff training and technology for more effective combating of money laundering, reducing negative impact on lawful activities at the same time,” he added, addressing an event organised by the Cyprus Chamber of Commerce and Industry.

Herodotou added that the CBC would collaborate with the commercial banks and at a later stage with affected stakeholders with a view to finding ways to tackle the issue in an efficient manner.

Christodoulos Angastiniotis, President of the Cyprus Chamber of Commerce and Industry, also voiced concerns by businesspeople that the banks decline money transfers especially by former Soviet Union states and recently from China due AML compliance reasons, noting that businesspeople were forced to look for banks abroad in a bid to carry out their activities.

Responding, Herodotou said that the AML directives do not focus on where the money comes from but on whether the activities are lawful or not, adding that the CBC was ready to examine any ambiguities in the AML laws.

On the broader combating of money laundering, Herodotou said that there had been progress, noting that the efforts to improve Cyprus’ AML framework should continue “as there will always be efforts to beat the system.”