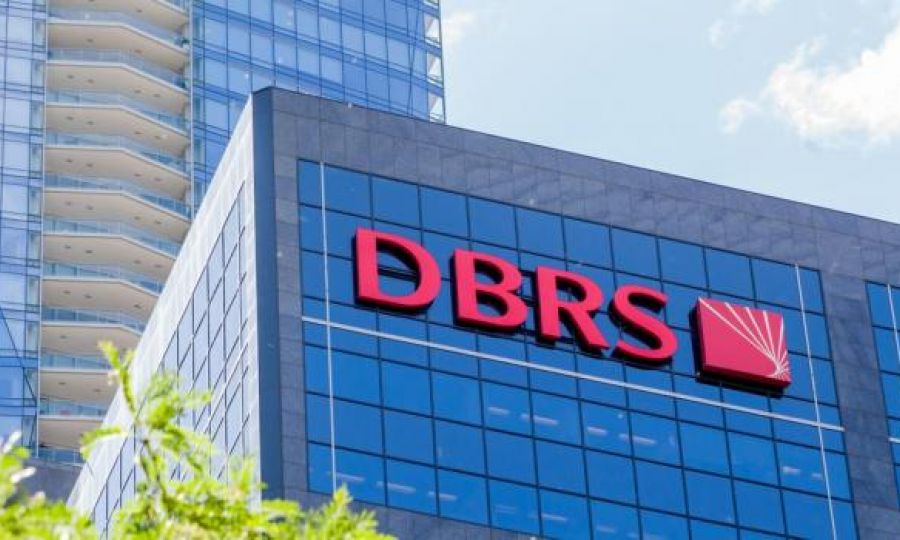 The agency said that the confirmation of the Stable trend reflected DBRS’s view that while the Cypriot economy continues to perform robustly, more progress is needed to reduce risks to financial stability further.

Cyprus’ real GDP growth was 3.9 per cent in 2018, among the strongest in the Euro area, and the forecast for 2019 is 3.6 per cent. Last year, Cyprus made significant progress in reducing vulnerabilities in the banking sector, reflecting the government’s and the banks’ stepped up efforts, DBRS said.

Together, the orderly liquidation of Cyprus Cooperative Bank and the banks’ sale of non-performing exposures (NPEs) almost halved the stock of the banking sector’s NPEs in 2018. Later this year, the government is set to implement its social scheme (‘ESTIA’) aimed at addressing NPEs related to retail mortgages, which remain very high.

It said the ratings could come under upward pressure from sustained healthy economic growth and sound fiscal position, which would contribute to the downward trajectory in the public debt ratio.

Moreover, further progress in substantially reducing banks’ NPEs and private sector debt, and the strengthening of the banking sector would be positive for the ratings.

“However, the ratings could come under downward pressure in a period of significantly weak growth, combined with large fiscal imbalances or materialisation of large contingent liabilities. A reversal of the downward trajectory in NPEs could also be negative,” it added.

Shave your head for charity