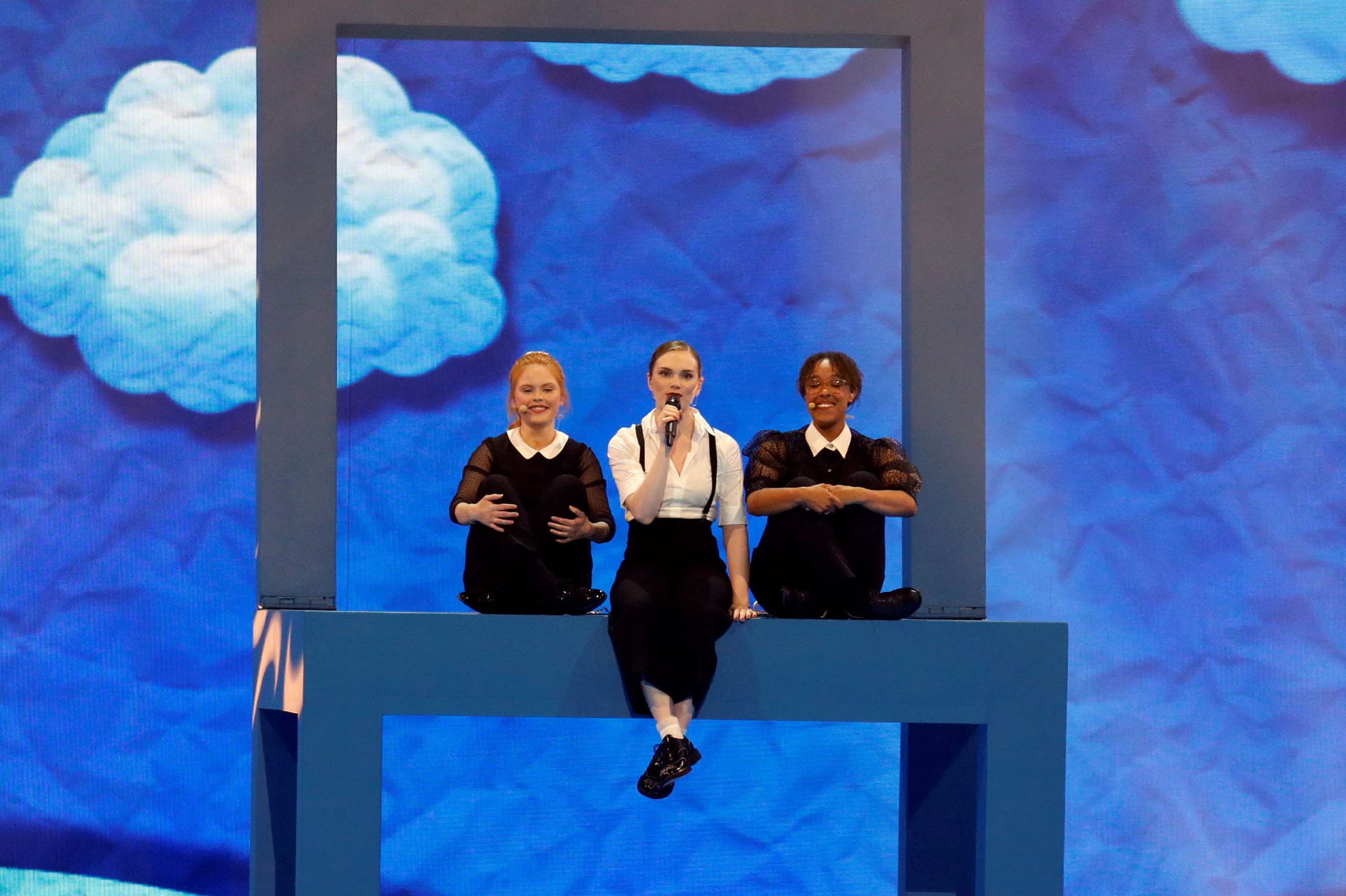 As singers made last-minute preparations for the Eurovision Song Contest in Tel Aviv on Saturday, Israeli police threw a high-security cordon around the venue to head off attacks, or protests by boycotters who have urged fans to shun the event.

Armed police stood at elevated positions around the Expo Tel Aviv complex, with patrol cars and police motorcyclists at junctions as fans passed through metal detectors and multiple security checks. Farther south, near Jaffa, an area of beach was sealed off for the “Eurovision Village” spectators pavilion.

The 41-country international singing competition has been a focus of pro-Palestinian calls to stay away from this year’s event, in protest against Israeli policies in the West Bank and Gaza.

No finalists or broadcasters have pulled out, but the organisers also have security inside the hall in case activists try to disrupt the live televised final on Saturday night or performers hold an on-stage protest.

Israel says the calls to boycott the competition because it is being held in Israel are discriminatory and anti-Semitic, which the Boycott, Divestment, Sanctions (BDS) movement denies.

The Netherlands’ Duncan Laurence is the bookies’ favourite to win the glass microphone trophy, sitting at 3/4 according to Oddschecker on Saturday.

Australia’s entry has also crept up the favourites list, helped by a spectatular stage show performed by Kate Miller-Heidke in a full ball gown atop a moving pole.

Pop star Madonna arrived earlier in the week, ahead of her planned guest performance. Defending her decision to take part, the 60-year-old singer issued a statement saying she would always speak up to defend human rights, and that she hoped to see “a new path toward peace”.

But at an event organised by pro-Palestinian activists on Saturday morning, around 60 people boarded a boat in Jaffa port to hear critics voicing opposition to Israel’s staging of the competition.

Some campaigners wore shirts saying “Eurovision: I’m not your Toy”, a play on the song “Toy” by the Israeli singer Netta Barzilai, whose win at last year’s competition brought the 2019 finals to Israel.

The event was organised by Zochrot, an Israeli NGO which advocates for Palestinians to have the right to return to lands that they fled or were driven from during the 1948-49 war that surrounded Israel’s founding. Israel rules out any such right.

Umar al-Ghubari, the tour guide, said that Eurovision fans were due to celebrate near where the pre-1948 Palestinian neighborhood al-Manshiyya was destroyed 71 years ago.

“The Israelis don’t want to tell this story. They want to show everything as normal,” said Ghubari.

But Israelis enjoying their weekend in Tel Aviv said they were proud to be hosting the event. “I’m very excited, it’s great that it’s come to Tel Aviv,” said Alan Liferow, 58, an Israeli accountant from Ein Sarid. “It’s showing Israel in a very positive light.”

Yafa Levy, 61, from Ramat Hasharon, said most people did not care about the boycott. “With all that is happening against Eurovision and Israel, the show goes on,” she said.

There were fears for the event in early May, when Israel and Gaza-based Palestinian militants engaged in three days of fighting, including hundreds of rockets launched from Gaza and Israeli air strikes into the Palestinian enclave.