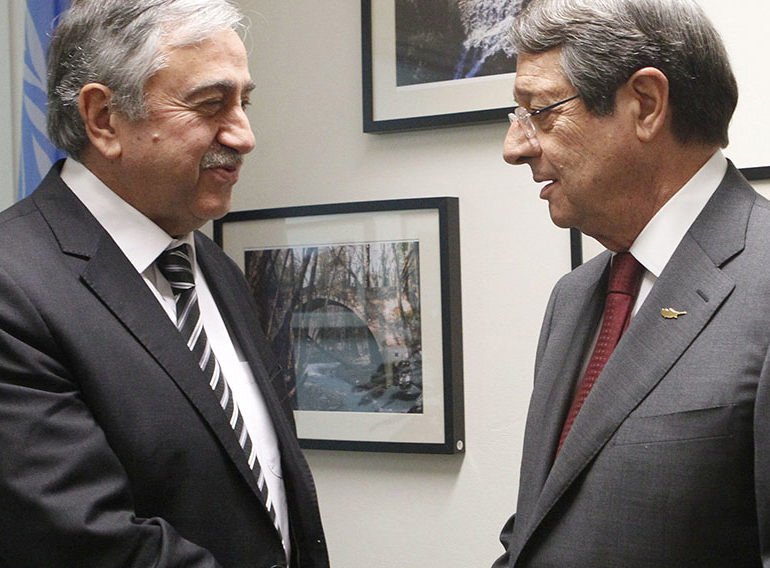 The Greek-Turkish Forum (GTF) has welcomed the positive atmosphere registered during the recent high-level contacts between Turkey and Greece towards enhancing friendship links and close cooperation in issues of mutual interest, it said in a statement.

The GTF met in Ankara on May 6-7. In its statement, the group underlined the necessity of the resumption of the negotiations on the basis of a bizonal bicommunal federation and political equality of both communities living on the island, as summarised in the latest report of the UN Secretary-General. It also reaffirmed “the paramount importance” of more civil society engagement and the building of mutual trust between the Greek Cypriot and the Turkish Cypriot communities.

More specifically, it welcomed the already agreed confidence-building measures, expressed the necessity of their full implementation and urged the two leaders to propose additional ones in order to increase and support trust building.

“The GTF believes that direct inter-communal contacts encouraged by UNSC resolutions, advising new methods for building trust between the two communities through direct contacts, should be promoted to this end,” said the statement signed by Charis Psaltis, Mustafa Aydin, Costas Carras and Erol Kaymak.

It also expressed the belief that there is a need to recognise and disseminate the important achievements of the existing technical committees, established in the framework of the bi-communal negotiations on the island.

“The inspiring results of these committees underline the potential for further work in this direction. Improved cooperation between the two sides will reinforce, among others, solution to problems arising from crimes committed throughout the island. Further cooperation in the fields of education, culture, economic and social issues should be enhanced,” the statement added.

“The GTF urges all the parties involved to consider the natural resources issue in the Eastern Mediterranean as a source of mutual interest and cooperation rather than tension.”

The group also stressed the importance of avoiding counterproductive and inflammatory statements on the island, and preventing tensions in Greek-Turkish relations, and it reiterated the urgent need to resume the exploratory talks between Greece and Turkey which were interrupted a year and a half ago. “This will pave the ground for the resolution of the outstanding Greek-Turkish disputes for the benefit of both countries, and also create a positive atmosphere conducive to resolving the Cyprus issue,” the statement concluded.

EU research and innovation DG in Cyprus this week