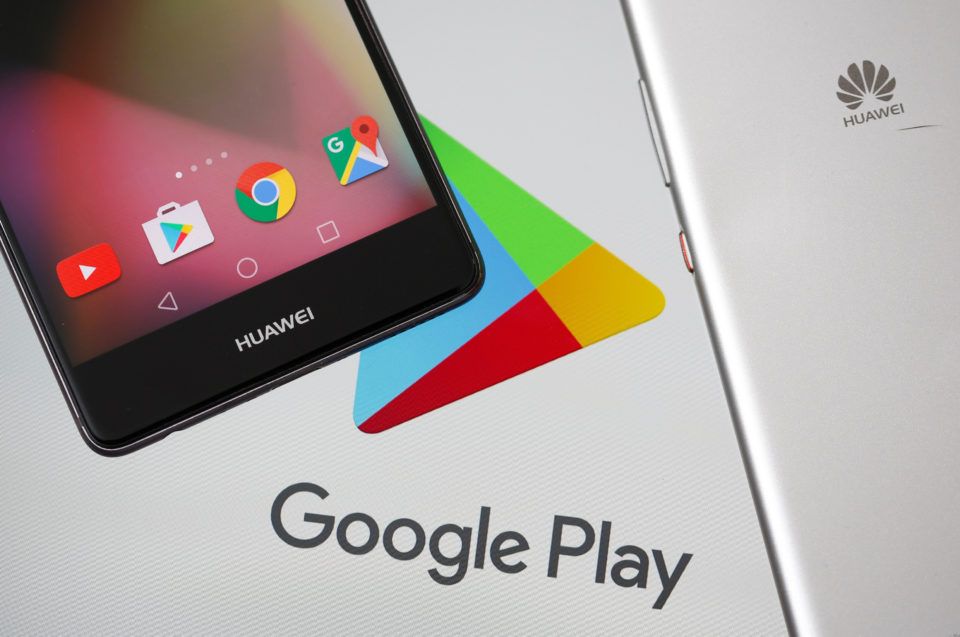 By Hazel Baker and Sankalp Phartiyal

Time to abandon the Huawei phone? That was what some owners asked after US tech giant Google said it would suspend its business with China’s top mobile maker, threatening future access to Gmail, YouTube and Chrome.

Google said on Monday it would comply with an order by US President Donald Trump to stop supplying Huawei, meaning it would no longer be able to offer its popular Android apps to buyers of new Huawei phones.

The order to US companies could affect tens of millions of consumers in Europe, its biggest market outside mainland China.

“I was absolutely shocked,” Luna Angellica, the Dutch owner of a new Huawei P smart+ contacted by Reuters in London, said after the Google news. She was already “considering saving up” for a rival model, she added.

Trump’s move, said to be motivated by spying concerns amid a bitter trade war with China, could at a single blow derail Huawei’s ambitions to overtake Samsung as the world’s biggest phone maker.

“I like the phone so much – I’m just kinda scared one day I’ll be forced to buy another phone,” said Anthony Chiringa, who lives in Nairobi and bought his Huawei Y7 for $180 two weeks ago.

“Buying a new phone to replace another one will be another expense for me. Rather Huawei should come up with a way whereby the current Huawei users can be able to replace their phones for free,” he said.

Emerging economies such as Kenya are key to Huawei’s ambitions as it seeks to sell more low- to mid-priced handsets outside China. India, where Huawei now has only single-figure market share, is also potentially vital.

“I was already in two minds about buying the phone,” said Sumeet Lyallpuri, 46, a businessman in Mumbai who had been considering upgrading his existing Huawei to the brand’s P30.

“Now if Google updates are not available for Huawei phones, Google Play or apps such as YouTube are not there I wouldn’t want to buy the phone at least for the time being,” he said.

Manish Khatri, the owner of a smartphone shop in Mumbai, India’s financial hub, said some customers had been looking for Huawei phones. “Now with Google deciding to have a limited relationship with Huawei I will direct customers to other smartphones brands such as Samsung or Apple,” he said.

Huawei said on Monday it would continue to provide security updates and services for its smartphones and tablets that have already been sold.

And Google’s team working on the Android operating system told Huawei users on its Twitter @Android account it would comply with U.S. requirements while ensuring “services like Google Play & security from Google Play Protect will keep functioning on your existing Huawei device.”

Replies to the tweet ranged from frustration to worry.

“So because of a US law, you actually punish millions of international users by banning them?” wrote Andreas Benjaminsen, who described himself as an open source enthusiast on @photolsen account. Twitter user Ania K. wrote on @kuleczka1983: “I am very worried … I’m the owner of a P30 Pro”.

Operators, who tie phones into their networks with mobile line contracts for calls and data, were also racing to determine the impact on their businesses from Google’s decision.

“We are reviewing the details of the executive order to understand any potential implications for our customers,” Spain’s Telefonica, Europe’s third largest mobile operator.

“We are in discussions with Huawei and will provide a further update as soon as we can,” the firm said in statement.

Huawei, which is also the global leader in telecoms networking equipment, is embroiled in a long-running row with the United States over the security of its systems and devices.

The U.S. administration has said Huawei equipment could be used by China for espionage and Washington has pressed its allies to use other suppliers. Huawei denies the UScharges.

Huawei’s founder and chief executive, Ren Zhengfei, had said before Google’s announcement on Saturday that growth of the Chinese tech giant “may slow, but only slightly” due to recent US actions.

Iran calls on Trump to address Iranians with respect, not threat of war

Facebook hopes TikTok is left reeling after wheeling out Reels