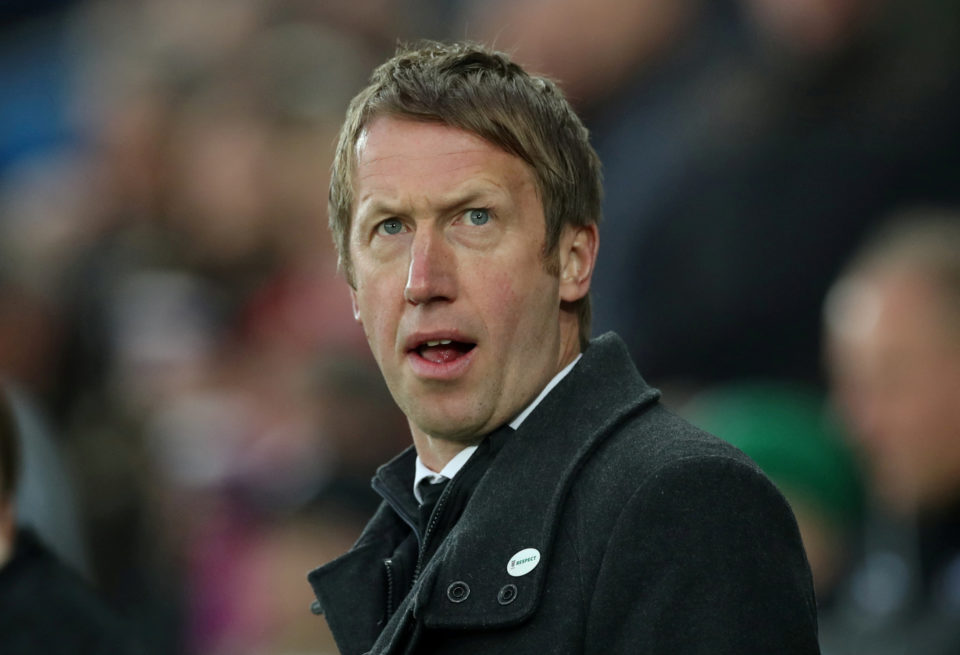 The 44-year-old has emerged as Brighton‘s leading candidate to succeed Chris Hughton, who was sacked last week after the club just avoided relegation from the top flight.

He came to prominence by leading Ostersunds from the fourth-tier to the Swedish top-flight with three promotions, winning the Swedish Cup along the way.

The Englishman will be tasked with a rebuilding job at Brighton, who finished 17th after winning just three of their last 23 league games.

Brighton have called a news conference at 1630 BST (1530 GMT) when they are expected to announce their new manager.

Holder Halep shrugs off expectations ahead of French Open