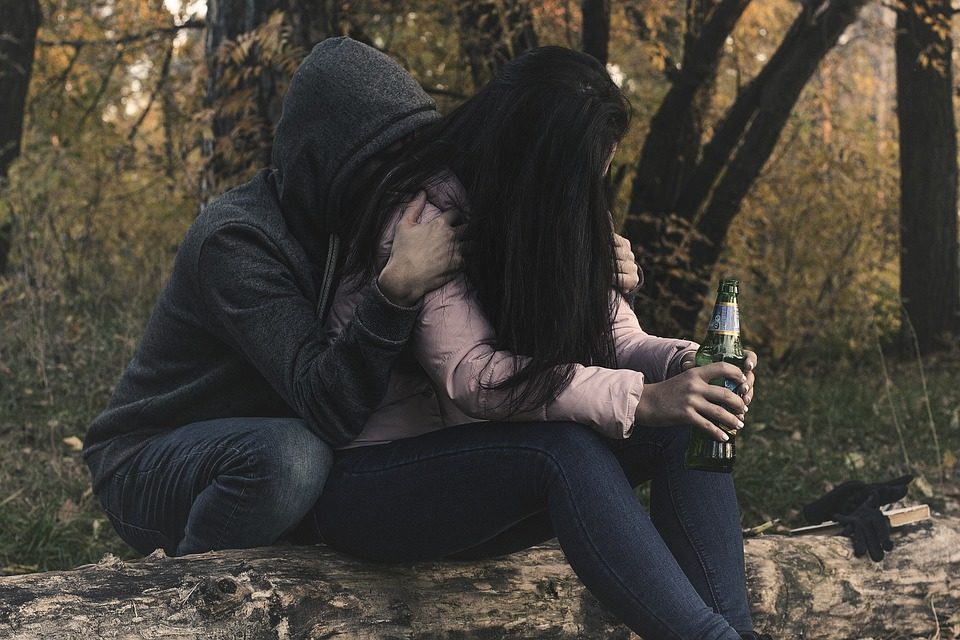 Parents and officials called on Monday for steep penalties for business owners who sell alcohol to minors after a 13-year-old girl was rushed to hospital in a comatose state on Sunday after consuming a large quantity of alcohol.

The girl is now out of the coma and is in a stable condition at the Makarios hospital in Nicosia.

The 13-year-old’s mother reported that at 7.30pm on Saturday she was called to pick up her child from an area in Germasogeia in Limassol where she and her friends had gathered. The mother found the girl in a semi-conscious condition. She was told by the other children that her daughter had been drinking heavily.

The mother took her child to a private clinic but the severity of her condition meant she was transferred to the Makarios hospital in Nicosia.

Police spokesman Andreas Angelides said on Monday that they are investigating where the girl bought the alcohol.

The girl’s condition has improved, he said.

Head of the parents’ secondary school association Kyriacos Nikiforou told state broadcaster CyBC on Monday that the penalties ought to be very steep and serial offenders should have their licences revoked.

But he also focused on the parents’ responsibilities.

“Us parents bear the biggest share of responsibility,” he said. Parents, he said, must stop allowing their children to drink alcohol or going out to bars.

He added the association would distribute leaflets to parents during registrations for the new academic year in a bid “to help [us] awaken from the slumber we have fallen into”.

Ledha Christodoulou, an official of the National Addictions Authority in charge of alcohol-related issues, said Cyprus ranks third in the EU in the percentage of minors who have access to places where alcohol is being sold.

“There is no effort for compliance with the law,” she said, arguing that even where the law is being applied, penalties are very low and are thus not a deterrent.

Christodoulou said the authority has asked for penalties to be raised to €3,000 from the current €80 for those found selling alcohol to minors and raise the legal drinking age to 18 from the current 17 to bring Cyprus into line with the rest of the EU.

“There should also be the chance of training everyone on responsible sale of alcohol and this to be linked with the sale of alcoholic beverages,” she said. “Unless everyone cooperates, the situation will not change.”

She said the police must show a commitment to carry out checks by increasing officers tasked with the job, while the interior ministry has not expedited the law providing steep penalties to parliament yet.

This, she said, is “also a personal responsibility” of each individual.

Angelides said that during the three years until April 2019 “there have been 52 cases of alcohol sale to minors under 17”. He added that the numbers of persons involved in these cases are much higher, giving as an example a case last March in Limassol, “for which the police had been criticised” where around 55 minors were found consuming alcohol in a party organised by a 29-year-old owner of an establishment.

‘Quiet Australians’ are the latest to upset election forecasters