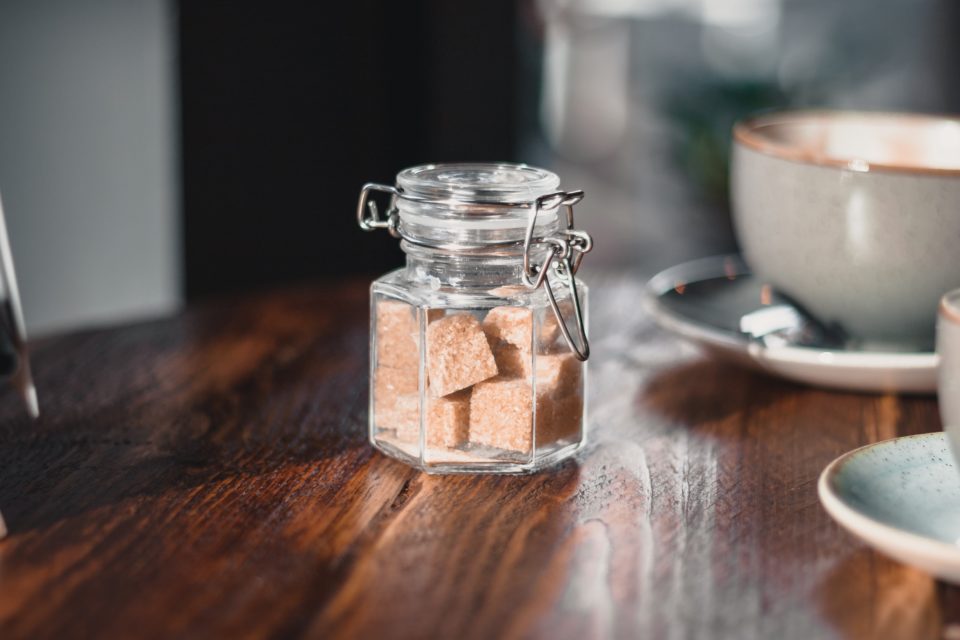 The recommended daily intake of sugar for adults should not exceed 10 per cent of their total daily calorie intake, while for children, the daily amount should not exceed 25 grammes, the Cyprus Dietetic & Nutrition Association warned on Tuesday.

The 25g limit is in line with recent WHO guidelines and equates to six teaspoons per day. One teaspoon equals around four grammes.

The association notes that the quantity recommended for children includes the amount of sugar in all foods, not just in sweets, chocolates and snacks but also from fruits and sugar “hidden” in food, though they state that clearly fruit is a better option even though some contain high levels of the fruit sugar fructose.

For instance, a standard bowl of commercial breakfast cereal could contain as much as two or three spoons of sugar, and a fizzy drink such as Coke contains around 9-10 teaspoons of sugar. Even a large glass of fresh orange juice contains almost as much sugar as a can of soda as it lacks the fibre of the fruit to slow down the impact of a sudden rush of sugar on blood-glucose levels.

On top of that, when products are labelled “with no added sugar” this does not mean they do not contain sugar, only that no sugar has been added during processing, the association said.

On many food labels, the word “sugar” may not even be mentioned, but something similar, such as glucose syrup, dextrose, modified starch and other names, disguising sugar content with deceptive marketing strategies.

The association said babies should not be given sugar at all, at least during the first year after their birth, as breast milk and fruits, vegetable and other food contain enough carbohydrates to meet their nutritional requirements.

It said that the over-consumption of sugar is associated with obesity and especially child obesity and higher triglycerides levels, which is linked to an increased chance of a person developing diabetes and dementia later in life.

“Even those of us who drink coffee without sugar and do not eat a lot of sweets can consume more sugar than we think,” the association warned. “Many of the foods in our cupboards contain more sugar than an ice cream and ready-made meals, some breakfast cereals, and even low-fat foods are often too sweet.”

“Much of the sugars consumed today are “hidden” in processed foods that are not usually seen as sweets. For example, one tablespoon of ketchup contains around four grammes (around one teaspoon) of sugar. A single can of sugar-sweetened soda contains up to 40 grammes (around 10 teaspoons),” the World Health Organisation echoes.

The Cyprus association suggests some ways to reduce the intake of sugar, such as drinking coffee without sugar and choosing wholegrain cereals and oats over more processed breakfast cereals.

It also calls on the public to read food labels carefully, stressing that the closer to the beginning of the list of ingredients sugar is, the greater the amount the food contains.

According to the US Centres for Disease Control (CDC), more than 100 million American adults are now living with diabetes or prediabetes, a condition, if not treated, often leads to type 2 diabetes within five years. In addition, almost 200,000 children and adolescents younger than age 20 in the US are diabetic. “The increasing frequency of both type 1 and type 2 diabetes in young people is a growing clinical and public health concern,” the CDC report said.