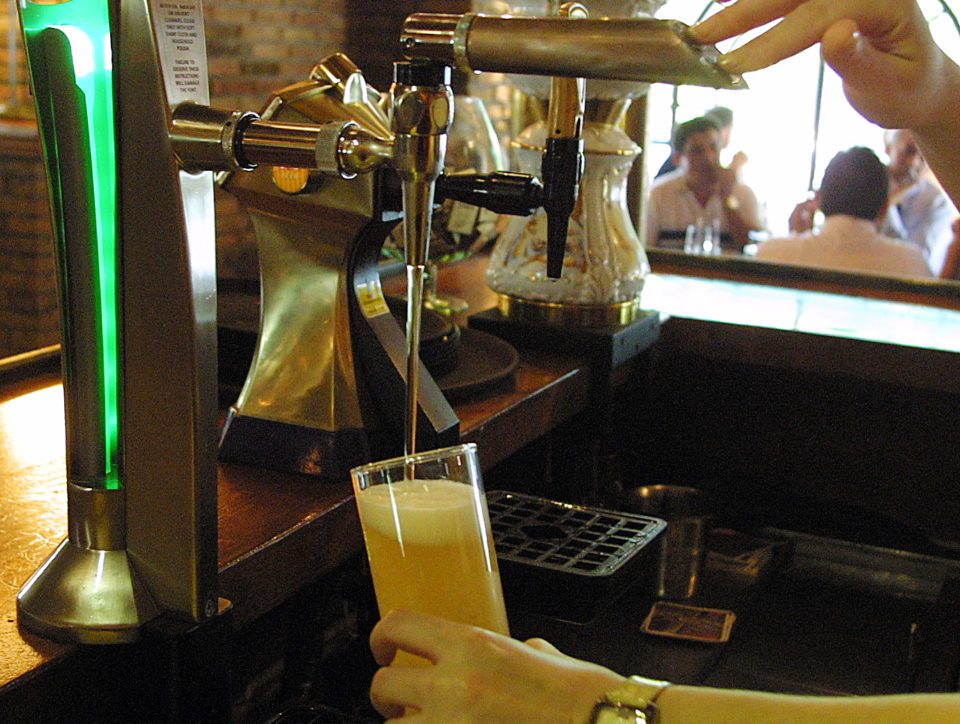 Cyprus minors consume a lot of alcohol compared with those in other European countries, and little is done to regulate the sale of alcohol to those under the age of 18, the secondary-school parents association said on Tuesday.

Their remarks were made after a 13-year-old girl was rushed to hospital on Sunday in a comatose state after consuming a large quantity of alcohol.

The parents association quoted various local and international studies, among them a 2016 ESPAD research which found that Cyprus was ranked third among 47 countries in Europe when it comes to the consumption of alcohol by minors.

According to surveys, minors consume more than five drinks every time they go out, and according to a research conducted by the University of Cyprus on behalf of the anti-drug council out of 200 shops which sell alcohol which were visited by young people, only 11 requested an ID from the buyer, the association said.

“Reality is even more tragic, with incidents increasing in frequency but also in danger, while the age children begin to consume alcohol decreases,” the parents noted.

“As a society, we have once again failed to protect our children from danger. Unfortunately, this does not seem to worry us parents to the point that we realise our children’s lives are in imminent danger and act dynamically, asking the authorities to act without further delay and to take whatever measures needed to eliminate this dangerous phenomenon.”

Particularly worrying are house parties where alcohol is consumed with the parents’ consent, and parents themselves supply the alcohol their children drink, the association added.

On Monday, parents and officials also called for steep penalties for business owners who sell alcohol to minors.

Cyprus politicians are all the same (web)