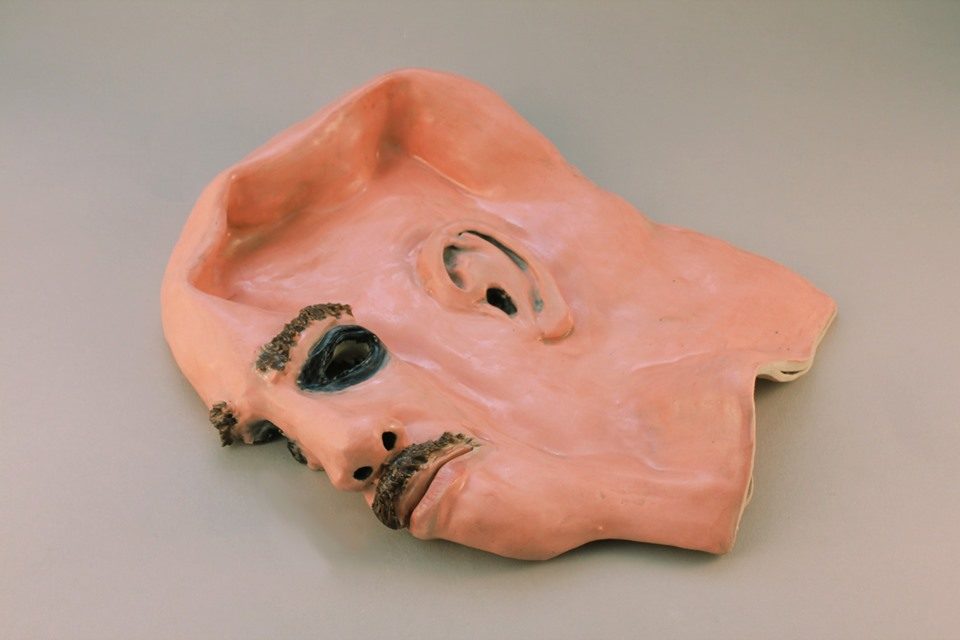 A new solo exhibition will open in Nicosia on Friday featuring work by Erica Eyres. Korai Project Space will host Erica and her artwork until June 14, inviting the public to discover what her Fascinating Witness entails.

Through videos, drawings and sculptures, artist Erica’s work explores narrative fallacies that complicate the viewer’s understanding of the author’s subjective truth and struggles with the notion of the autobiographical. Frequently borrowing from the aesthetics of low-budget television, her videos centre around narratives based on her own family or people she has known and are re-told by exploiting elements of storytelling to create works of fiction that allude to the personal.

For her exhibition at Korai, Erica will present a body of drawings based on archival images found in British fetish magazines from the 1970s and 80s. The drawings feature female figures who engage in such activities as nude wrestling, modelling latex fashion, and posing as dominatrices. Each image is selected for its uncanniness: for example, a model’s wandering gaze reveals her boredom.

Through their rendering in black and white, these anonymous women are enlarged from the page to become more detailed and life like. This translation also gives the image heightened emotional weight as the densely-layered graphite offers an intensity to the subject. Each woman is known only by their first name as stated by the work’s title, providing a (possibly false) clue towards their true identity.

Alongside the drawings, Erica will also show a series of ceramic masks rendered flat as though cast aside. Despite their obvious reference to costumes and disguise, the masks become un-wearable in their concrete copies. These clay versions suggest a kind of relief sculpture that is figurative yet deflated and absent of human form.