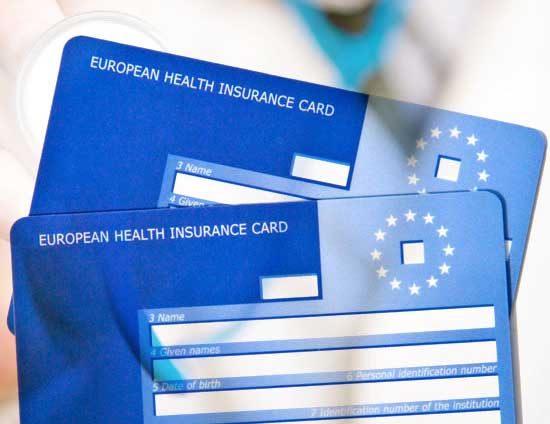 Everyone who has signed up for the national health scheme (Gesy) will be issued a European health insurance card so they can receive free medical care in the European Economic Area when they travel abroad, health minister Constantinos Ioannou said on Wednesday.

The measure was approved by cabinet on Wednesday and will be valid from June.

Ioannou explained that so far beneficiaries of the hospital treatment card abroad had been subject to specific economic criteria, but under the new system all members of Gesy would benefit.

The cabinet also approved a supplementary budget for the state health services organisation.

“Understanding the need for additional support staff, we have approved a budget for 25 new office positions and eight accountant posts, in addition to the 300 posts approved last February which included 40 administrative posts,” he said.

In addition, cabinet approved an incentive scheme for private hospitals to sign up with Gesy. They will be eligible for a subsidy of up to €60,000 each to help them cover accreditation costs with bodies certified by the International Society for Quality in Healthcare (ISQua). The total budget for this is €3 million.

The plan covers all private hospitals and clinics and will expire on May 31, 2024.

The minister said the decision was in response to a long-standing demand by private nursing staff and would upgrade services.

The move is meant to reassure private nurses who feared they would not be able to compete on equal terms with staff in public hospitals.

A proposal to extend overtime work for outpatient departments of autonomous hospitals until January 30, 2020, was also approved.

The extension covers A&E departments in the afternoons.

This proposal will terminate referrals from the public to the private sector for health services which were paid for by the Health Insurance Organisation, the minister explained.

These include examinations such as magnetic and axial tomographies and colonoscopies.

After Casillas heart attack, wife says she has had cancer op