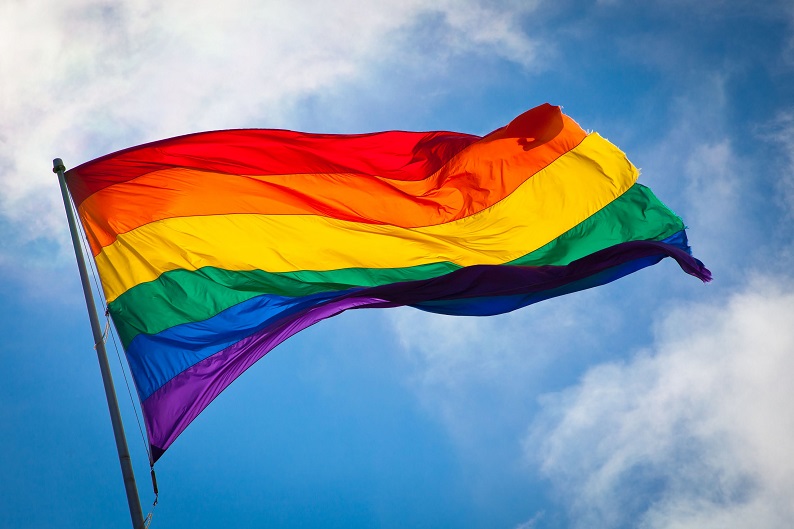 ACCEPT-Cyprus on Wednesday urged voters to consider the positions of European election candidates on LGBTI issues when they cast their votes on Sunday.

To help them make their choice, the group released the responses to the questionnaires it sent to all 36 Cypriot candidate MEPs concerning LGBTI issues.

Only 10 sent in their response within the set deadline: the six Akel candidates, Diko candidate Eleni Theocharous, Andreas Themistocleous of the Citizens’ Alliance, the Greens’ Charalambos Theopemptou and Dipa’s Yiannos Lakkotrypis.

The respondents were called on to state their views on issues such as a draft bill on the legal recognition of gender identity, adoption by same sex couples, the right for all couples regardless of sex to have a child through a surrogate mother and the need to change the way hate speech for homophobic and transphobic offences are criminalised.

The creation of a national action plan for LGBTI people, the establishment of a national committee on LGBT issues, stopping unnecessary, invasive medical procedures on intersex children, and civil marriage of same sex couples were also among the questions.

All Akel candidates, Theopemtou and Themistocleous agreed to all issues. Theocharous disagreed on adoption by same sex couples, surrogacy, medically assisted reproduction and on a stop to unnecessary, invasive medical procedures on intersex children.

“Cypriot society is not yet ready and this would be to the detriment of the children,” Theocharous said in her response to adoption by same sex couples.

She also had strong views on intersex children based on her experience as a pediatric surgeon and pediatric urologist who had operated on dozens of children with this genetic differentiation both in Cyprus and abroad.

“I am telling you that it is a very difficult decision that needs to be examined depending on each case,” she said.

“I will be glad to answer to your questions again in 10 years.”

Theocharous said she was the first and for many years the only member from Cyprus on the European Parliament’s committee for LGBT rights.

Themistocleous disagreed on the creation of a national committee and on a national action plan on LGBT issues.

He said their creation was not necessary and that it was more important to promote actions through the existing forums to defend LGBT rights “without superstition and social exclusion” based on EU values on human rights regardless gender, age, ethnic or national extraction or sexual orientation.

Accept also extended the call by Ilga Europe, the European region of the International Lesbian, Gay, Bisexual, Trans and Intersex Association, on candidate MEPs to sign the Come Out pledge 2019.

The signatories pledge “to stand up for the human rights and equality for all lesbian, gay, bisexual, trans and intersex (LGBTI) people in the European Union and beyond.”

The pledge was signed by Themistocleous and all candidates of the Jasmine Movement, Accept said.

Accept-Cyprus called on everyone “to give a strong and clear mandate to the EP to continue to strengthen the protection of the human rights of all citizens of the union”.

Iranians tense and apprehensive as whispers of war spread