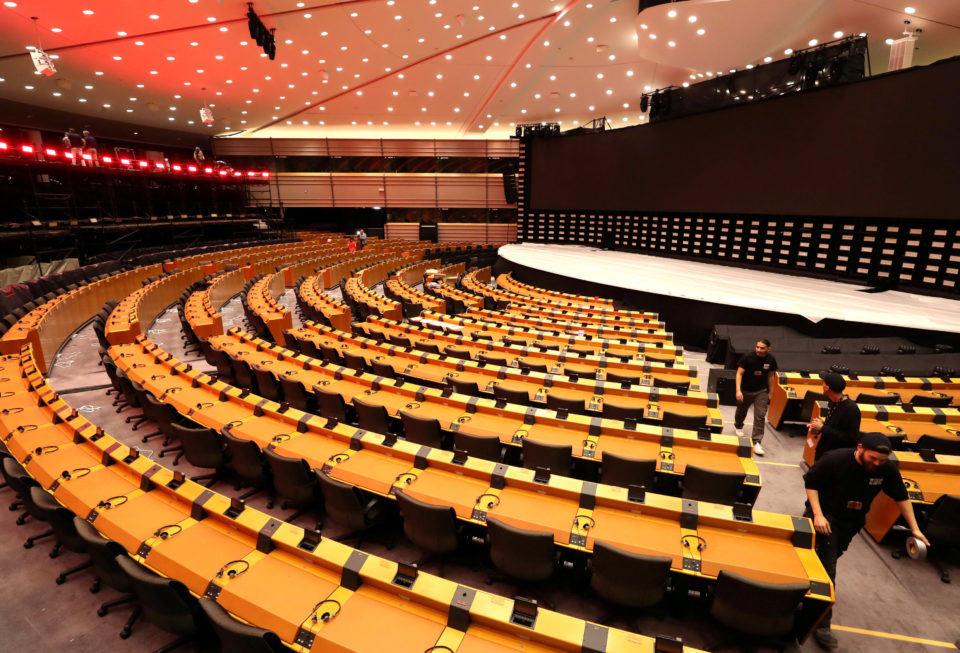 General view of the plenary hemicycle at European Parliament ahead of the EU elections in Brussels, Belgium, May 22, 2019. REUTERS/Yves Herman

EU citizens will elect a new European Parliament this week. National parties line up in pan-EU groups. These could change after the vote, but in the outgoing legislature the eight groups are:

Increasing number of Cypriots want to send their names to Mars

Several injured, some presumed dead in shooting in Germany – police