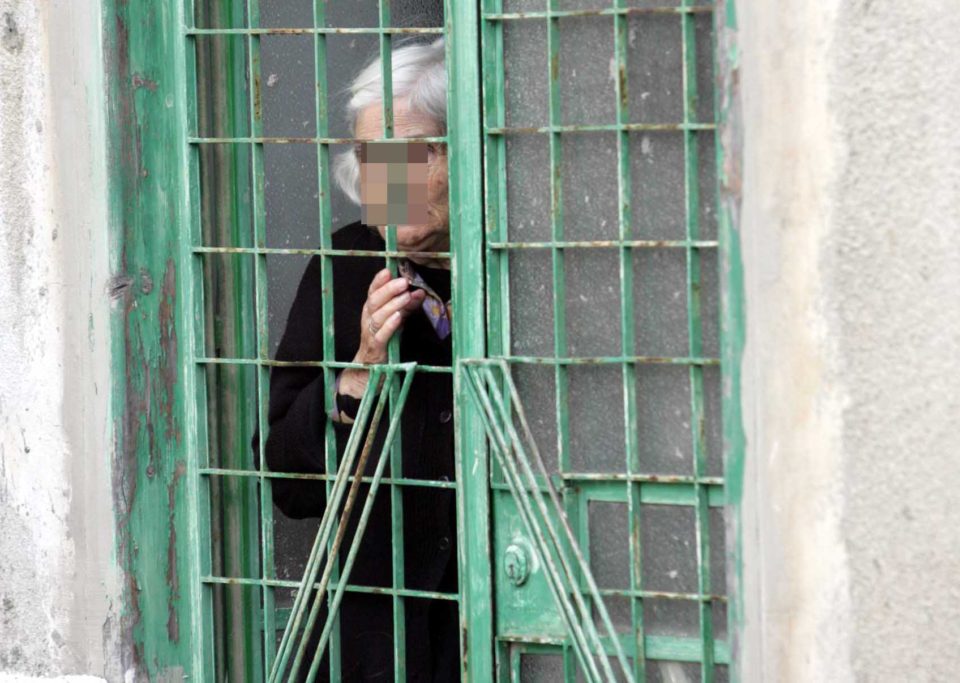 Elderly people living in 18 mountain communities in the eastern Paphos region have problems registering with national health scheme Gesy, it was reported on Friday.

According to community leader of Salamiou Costakis Avgousti, the inhabitants of the area who are served by the Salamiou health centre cannot register with Gesy, as the only doctor there is a specialist who is about to get a transfer.

The residents have been asking for a GP to be sent to the area for months so they would be able to register.

Now they will have to sign on with somebody else, Avgousti said, and when the new doctor arrives it will take six months for the patients to change to the new physician.

This is a serious problem for the elderly people in the area, most of whom do not have their own means of transport, the community leader pointed out.

Beneficiaries of Gesy can only register with GPs who can then refer them to specialists and are allowed to change their doctor only after a period of six months if they are not satisfied.

Wenger says his football future may not be in management