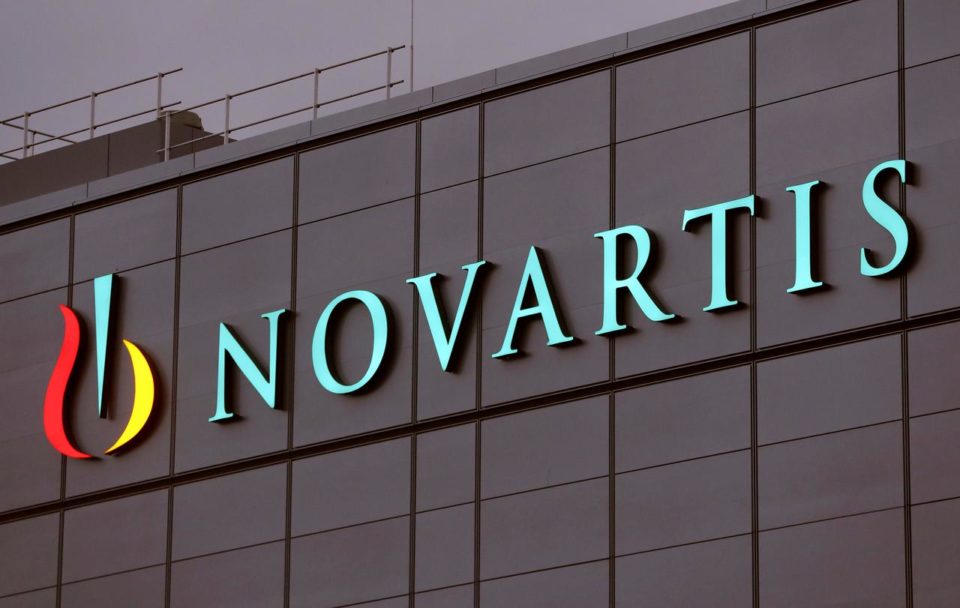 Swiss drugmaker Novartis on Friday won U.S. approval for its gene therapy Zolgensma for spinal muscular atrophy (SMA), the leading genetic cause of death in infants, and priced the one-time treatment at a record $2.125 million.

The Food and Drug Administration approved Zolgensma for pediatric patients under age 2 with SMA, including those not yet showing symptoms. The approval covers babies with the deadliest Type 1 form of SMA, as well as those with forms of the inherited disease where debilitating symptoms may set in later.

Novartis executives defended the price, saying that as a one-time treatment it would ultimately save patients who would have instead been on expensive long-term treatments that cost several hundred thousand dollars a year.

Novartis touched off a debate over what gene therapy is worth last year, estimating its treatment would be cost effective at up to $5 million per patient. A review in April by an independent U.S. group, the Institute for Clinical and Economic Review (ICER), concluded Novartis’ value estimate for Zolgensma was excessive.

But on Friday, ICER said that based on Novartis’ additional clinical data, the broad FDA label and its launch price, it believed that the drug fell within the upper bound of its range for cost-effectiveness.

Novartis said it was offering health insurers the option of installment payments for Zolgensma as well as upfront discounts for payers who commit to standardized coverage terms.

Novartis Chief Executive Vas Narasimhan has much riding on Zolgensma, describing it as a near cure for SMA if delivered soon after birth. But data proving its durability extends to only about five years. The therapy uses a virus to provide a normal copy of the SMN1 gene to babies born with a defective gene. It is delivered by infusion.

Novartis is expecting European and Japanese approval later this year. Zolgensma will compete with Biogen Inc’s Spinraza, the first approved treatment for SMA.

The disease often leads to paralysis, breathing difficulty and death within months for babies born with the most serious Type I form. SMA affects about one in every 10,000 live births, with 50 percent to 70 percent having Type I disease.

Spinraza, approved in late 2016, requires infusion into the spinal canal every four months. Its list price of $750,000 for the initial year and $375,000 annually thereafter, was also deemed excessive by ICER.

Some neurologists see gene therapy becoming the preferred treatment for newborns with severe SMA, while acknowledging that families may choose to wait for long-term safety and efficacy data for Zolgensma. Novartis is looking into whether the death of one severely ill baby treated with Zolgensma was related to the therapy.

“Most families will want to do the gene therapy since it avoids the frequent spinal taps,” said Dr. Russell Butterfield of the University of Utah in Salt Lake City. Butterfield has received payments from Biogen for consulting.

The FDA said it approved Zolgensma based on clinical trials involving 36 patients aged 2 weeks to 8 months. The agency said patients treated with Zolgensma demonstrated significant improvement in their ability to reach developmental motor milestones such as head control and ability to sit up.

The most common side effects of Zolgensma are elevated liver enzymes and vomiting. The FDA is requiring Zolgensma to have a boxed warning that acute serious liver injury can occur.

With additional studies underway, Novartis said it has so far treated more than 150 patients.

Wall Street analysts have forecast sales of $2 billion by 2022, according to a Refinitiv survey. Spinraza sales hit $1.7 billion last year, and are seen rising to $2.2 billion in 2022. Roche is developing risdiplam, an oral drug, for the condition and plans to file for approval later this year.

A PUSH FOR SCREENING

Novartis, Biogen and Roche, as well as patient advocates and neurologists, say babies with SMA who receive treatment before symptoms emerge stand the best chance of near-normal development. They are lobbying to make SMA screening standard for newborns in every market.

“Babies are losing motor neurons from the day they are born, so the ability to treat them as early as possible is the way you get maximum value out of the therapy,” David Lennon, who heads Novartis’ AveXis unit, said in a recent interview.

But widespread adoption has a long way to go. In the United States, only six states have begun active and routine SMA newborn screening since the federal government recommended it in 2018. Patient advocates estimate it could take until 2022 for the testing to be implemented nationwide.

In Europe, it may be even slower.

England recommended against newborn screening in February and will not consider it again before 2021, a spokesman for Public Health England told Reuters. SMA advocates in Germany do not expect action on screening until late 2021.

“It’s astonishing,” said Inge Schwersenz, of the German Society for Neuromuscular Diseases. “But we can’t do anything to speed it up.”

“Off the scale” excitement for fans as Spice Girls reunion opens

Alzheimer’s drug from Biogen to get speedy U.S. review