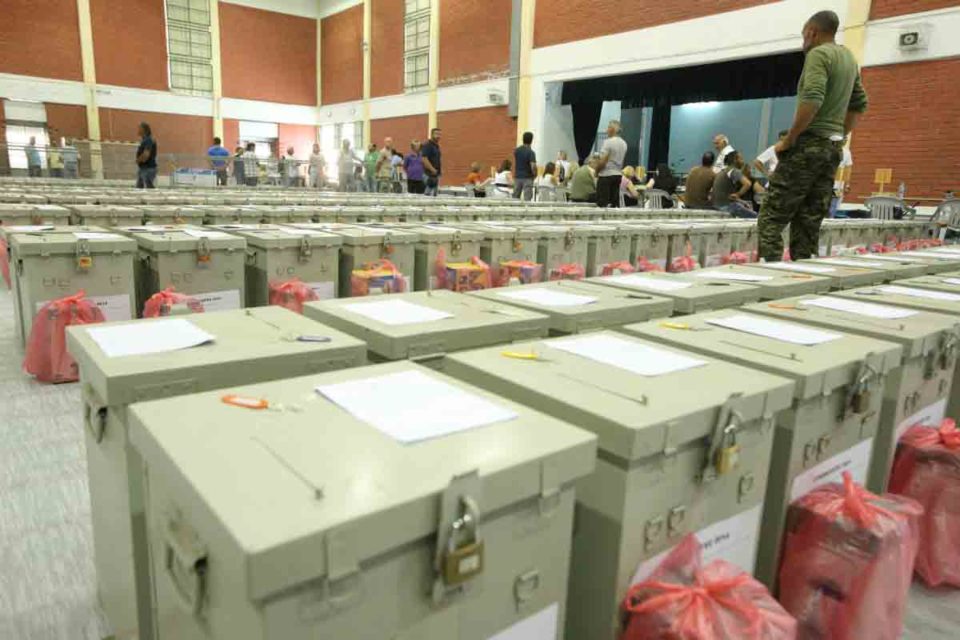 The some 80,000 Turkish Cypriots registered to vote in the upcoming European Parliament elections could tip the balance assuming they turn up in high enough numbers – a fact that has the ruling Disy party worried it may lose its top spot.

Demetris Demetriou, assistant to the Chief Returning Officer, confirmed when contacted by the Cyprus Mail that 81,600 Turkish Cypriots are registered on the special electoral roll for the European Parliament elections.

The number has risen significantly since the last elections in 2004, when 58,000 Turkish Cypriots were registered on the special electoral roll.

According to Demetriou, the 81,600 Turkish Cypriots account for around 12 per cent of those registered to vote in Sunday’s elections.

By comparison, only 749 Turkish Cypriots are registered voters on the main electoral roll for local elections – the presidential ballot and parliamentary elections.

It is known that Turkish Cypriots gravitate to the Akel party. Moreover, this time Akel’s roster of candidates features Niyazi Kizilyurek, a respected Turkish Cypriot professor.

Polls show Akel closing the gap with Disy without even factoring in Turkish Cypriot voters.

The polling numbers could explain why Disy leader Averof Neophytou warned that, if Greek Cypriots abstain from the upcoming ballot, Turkish Cypriots could determine the outcome.

Anxiety over abstention is not unwarranted, given that the turnout in the 2014 European elections was very low, at 43.97 per cent.

In the meantime, government spokesman Prodromos Prodromos, a former member of Disy, got himself in a spot of bother after he appeared to belittle Turkish Cypriot voters.

“This time Akel heads to the #EuropeanElections2019 on borrowed votes,” Prodromou tweeted – evidently alluding to the Turkish Cypriot bloc.

An Akel cadre quickly fired back, copying the European Parliament Office in Cyprus to his tweet:

“What is the opinion of the @EP_CYPRUS on the fact that the government spokesman (who hails from the otherwise most pro-European party, as it brands itself) refers to a section of the Republic’s citizens as ‘borrowed’?”

Weighing in, the European Parliament Office in Cyprus later tweeted:

“The European Parliament calls on all Cypriot citizens as well as the citizens of other EU member states in Cyprus & who are eligible to vote in the #Euroelections on 26/5, to exercise en masse their inalienable democratic right and to select the best candidates to represent them in the European Parliament.”

Modi win a massive victory for democracy in India