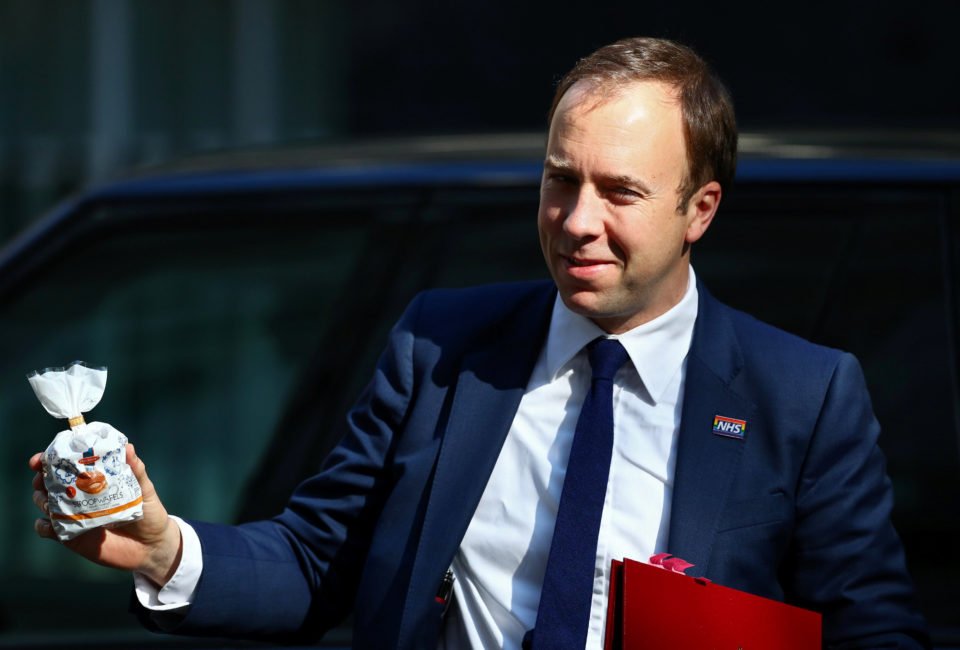 British health minister Matt Hancock said on Saturday he would enter the contest to be the next leader of the Conservative Party, the fifth candidate to say they would run to replace Theresa May as prime minister.

“I’m going to run to be the next prime minister because I believe from the bottom of my heart we need a leader for the future not just for now,” Hancock told BBC radio.

“Of course we have to deliver Brexit and I will.”

May said on Friday she would step down as Conservative Party leader on June 7 after admitting defeat in her bid to get parliament to pass a divorce deal she agreed with the European Union (EU).

The opposition Labour Party said it wanted an election as soon as possible. Labour’s finance spokesman John McDonnell confirmed on Saturday the party would bring a vote of no confidence in the government if it looked like it might pass.

Two arrests in Paphos after school broken into