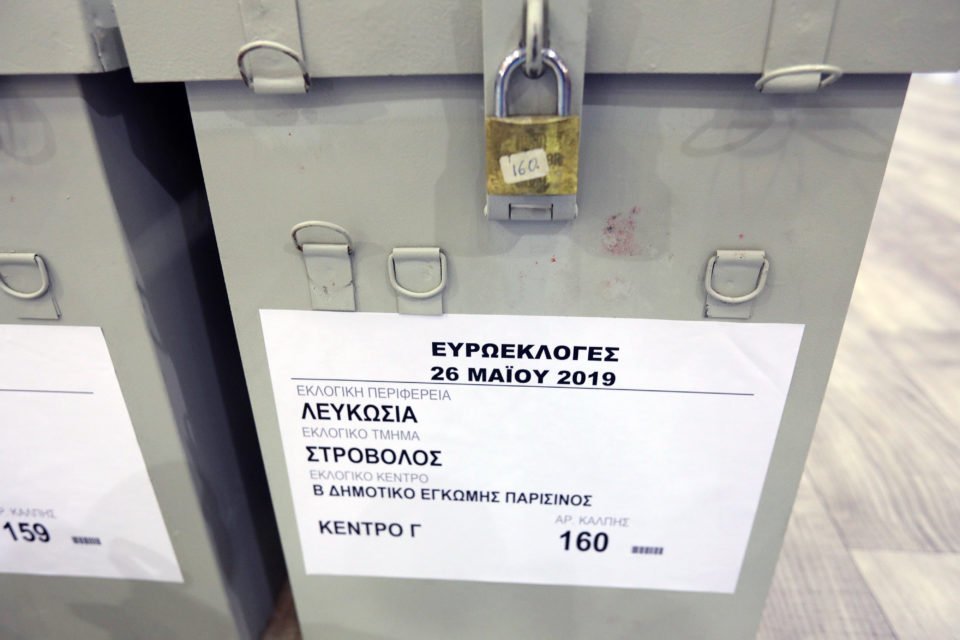 A day before people in Cyprus were due to take part in Europe wide elections for MEPs, commissioner for the protection of personal data Irene Loizidou had received two complaints regarding foul play by one candidate.

Loizidou said on Saturday that the complaints concern two separate text messages sent on Friday and Saturday by the MEP hopeful, who was not named.

Loizidou’s office will be assessing whether the text messages violated the personal data protection law, while the second text message sent out on Saturday is also in violation of legislation governing elections, which prohibits any form of campaigning by candidates on the day leading up to the vote.

The commissioner will begin investigations on Monday, and will also seek the opinion of the MEP candidate in question.

Loizidou noted that her office will be on alert during Sunday’s vote, and will be present at voting centres to ensure that the correct procedure is being carried out in terms of the protection of personal data.

On Sunday, Cyprus residents will join those in 20 other European member-states by making their way to the ballots, while the voting procedure was by Saturday completed in seven member-states.

The Netherlands and the UK completed the voting procedure on Thursday, and Ireland cast their votes on Friday.

Three polling stations, two in Nicosia and one in Limassol, opened 7am on Saturday allowing the 1,792 Greek nationals who are based in Cyprus and have registered to vote in the elections to cast their vote.

The remaining 21 member-states, including Cyprus, will be voting on Sunday. The vote is compulsory in Belgium, Bulgaria, Cyprus, Greece and Luxembourg.

The 641,181 registered Cyprus voters will vote in one of the 1,095 voting centres that that have been set up, 21 of which are located in Greece, the UK, and Belgium.

According to figures submitted by the chief returning officer, a total of 6,135 Cypriots will be voting in voting centres abroad.

Our View: Stopping rise of anti-European forces at stake in today’s vote

Turkey says it will license new Mediterranean areas this month