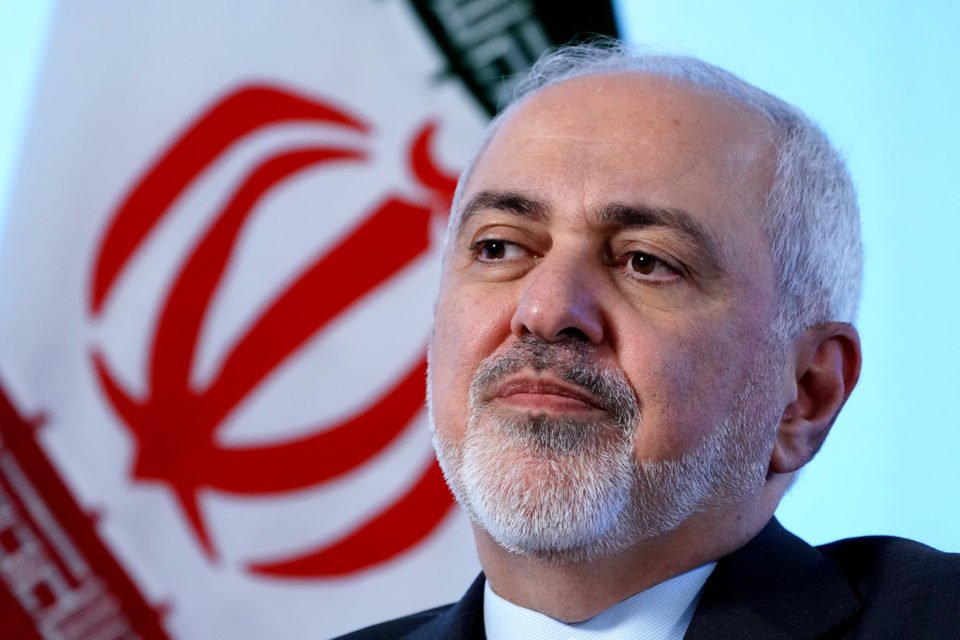 Iranian Foreign Minister Mohammad Javad Zarif said on Saturday that the U.S. decision to deploy more troops to the Middle East in response to the perceived threat from Iran was “extremely dangerous” for peace.

The United States said it was sending 1,500 troops to region in what it called an effort to bolster defences against Tehran, and it accused Iran’s Revolutionary Guards of direct responsibility for attacks on tankers this month.

“The Americans have made such allegations to justify their hostile policies and to raise tensions in the Persian Gulf,” Zarif told state news agency IRNA.

“Increased U.S. presence in our region is extremely dangerous and it threatens international peace and security, and this should be addressed,” he said.

U.S. President Donald Trump also invoked the threat from Iran to declare a national security-related emergency that would clear the sale of billions of dollars’ worth of weapons to Saudi Arabia, the United Arab Emirates and other countries without congressional approval.

It follows decisions to speed up the deployment of an aircraft carrier strike group as well as to send bombers and additional Patriot missiles to the Middle East.

“For more than two decades, discussions have been held with non-governmental U.S. political elites, including members of Congress, to clarify and explain the policies of the Islamic Republic,” ministry spokesman Abbas Mousavi said.

Separately, a Revolutionary Guards commander said the security of the Strait of Hormuz, a key oil shipping route, was linked to Iran being able to export its oil, the semi-official news agency Fars reported.

“Major General Gholamali Rashid said that talking about security and stability in the Persian Gulf and the Strait of Hormuz is not possible without considering the interests of the Iranian nation, including the export of oil,” Fars said.

Iran has threatened to disrupt oil shipments through the Strait of Hormuz if the United States tries to strangle Tehran’s economy by halting its oil exports through increased sanctions.

Separately, an Iranian military official said Iran could sink U.S. warships in the Gulf, while another said it was unlikely for a war to start in the region.

“America…is sending two warships to the region. If they commit the slightest stupidity, we will send these ships to the bottom of the sea along with their crew and planes using two missiles or two new secret weapons,” General Morteza Qorbani, an adviser to Iran’s military command, told the Mizan news agency.

Western experts say Iran often exaggerates its weapons capabilities, although there are concerns about its missile programme and particularly its long-range ballistic missiles.

“We believe rational Americans and their experienced commanders will not let their radical elements lead them into a situation from which it would be very difficult to get out, and that is why they will not enter a war,” Brigadier General Hassan Seifi, an assistant to Iran’s army chief, told Mehr news agency.