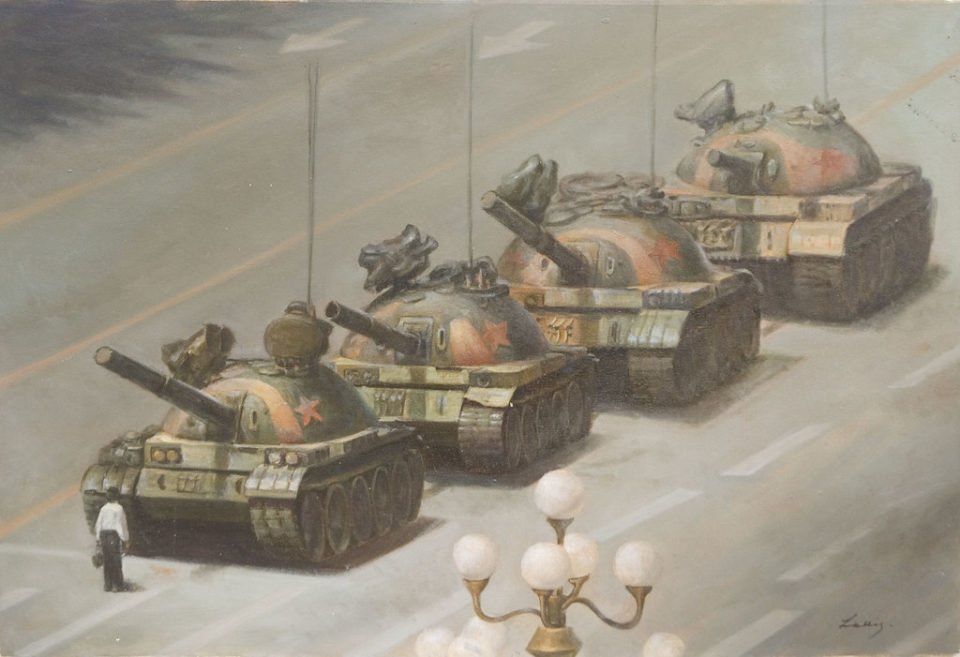 It’s the most sensitive day of the year for China’s internet, the anniversary of the bloody June 4 crackdown on pro-democracy protests at Tiananmen Square, and with under two weeks to go, China’s robot censors are working overtime.

Censors at Chinese internet companies say tools to detect and block content related to the 1989 crackdown have reached unprecedented levels of accuracy, aided by machine learning and voice and image recognition.

“We sometimes say that the artificial intelligence is a scalpel, and a human is a machete,” said one content screening employee at Beijing Bytedance Co Ltd, who asked not to be identified because they are not authorised to speak to media.

Two employees at the firm said censorship of the Tiananmen crackdown, along with other highly sensitive issues including Taiwan and Tibet, is now largely automated.

Posts that allude to dates, images and names associated with the protests are automatically rejected.

“When I first began this kind of work four years ago there was opportunity to remove the images of Tiananmen, but now the artificial intelligence is very accurate,” one of the people said. Four censors, working across Bytedance, Weibo Corp and Baidu Inc apps said they censor between 5,000-10,000 pieces of information a day, or five to seven pieces a minute, most of which they said were pornographic or violent content.

Despite advances in AI censorship, current-day tourist snaps in the square are sometimes unintentionally blocked, one of the censors said.

The Tiananmen crackdown is a taboo subject in China 30 years after the government sent tanks to quell student-led protests calling for democratic reforms. Beijing has never released a death toll but estimates from human rights groups and witnesses range from several hundred to several thousand.

June 4th itself is marked by a cat-and-mouse game as people use more and more obscure references on social media sites, with obvious allusions blocked immediately. In some years, even the word “today” has been scrubbed.

In 2012, China’s most-watched stock index fell 64.89 points on the anniversary day https://www.reuters.com/article/us-china-stocks-tiananmen-idUSBRE8530F720120604, echoing the date of the original event in what analysts said was likely a strange coincidence rather than a deliberate reference.

Still, censors blocked access to the term “Shanghai stock market” and to the index numbers themselves on microblogs, along with other obscure references to sensitive issues.

In the lead-up to this year’s Tiananmen Square anniversary, censorship on social media has targeted LGBT groups, labour and environment activists and NGOs, they say.

Upgrades to censorship tech have been urged on by new policies introduced by the Cyberspace Administration of China (CAC). The group was set up – and officially led – by President Xi Jinping, whose tenure has been defined by increasingly strict ideological control of the internet.

The CAC did not respond to a request for comment.

Last November, the CAC introduced new rules aimed at quashing dissent online in China, where “falsifying the history of the Communist Party” on the internet is a punishable offence for both platforms and individuals.

The new rules require assessment reports and site visits for any internet platform that could be used to “socially mobilise” or lead to “major changes in public opinion”, including access to real names, network addresses, times of use, chat logs and call logs.

One official who works for CAC told Reuters the recent boost in online censorship is “very likely” linked to the upcoming anniversary.

“There is constant communication with the companies during this time,” said the official, who declined to directly talk about the Tiananmen, instead referring to the “the sensitive period in June”.

Companies, which are largely responsible for their own censorship, receive little in the way of directives from the CAC, but are responsible for creating guidelines in their own “internal ethical and party units”, the official said.

With Xi’s tightening grip on the internet, the flow of information has been centralised under the Communist Party’s Propaganda Department and state media network. Censors and company staff say this reduces the pressure of censoring some events, including major political news, natural disasters and diplomatic visits.

“When it comes to news, the rule is simple… If it is not from state media first, it is not authorised, especially regarding the leaders and political items,” said one Baidu staffer.

“We have a basic list of keywords which include the 1989 details, but (AI) can more easily select those.”

Punishment for failing to properly censor content can be severe.

In the past six weeks, popular services including a Netease Inc news app, Tencent Holdings Ltd’s news app TianTian, and Sina Corp have all been hit with suspensions ranging from days to weeks, according to the CAC, meaning services are made temporarily unavailable on apps stores and online.

For internet users and activists, penalties can range from fines to jail time for spreading information about sensitive events online.

In China, social media accounts are linked to real names and national ID numbers by law, and companies are legally compelled to offer user information to authorities when requested.

“It has become normal to know things and also understand that they can’t be shared,” said one user, Andrew Hu. “They’re secret facts.”

In 2015, Hu spent three days in detention in his home region of Inner Mongolia after posting a comment about air pollution onto an unrelated image that alluded to the Tiananmen crackdown on Twitter-like social media site Weibo.

Hu, who declined to use his full Chinese name to avoid further run-ins with the law, said when police officers came to his parents house while he was on leave from his job in Beijing he was surprised, but not frightened.

“The responsible authorities and the internet users are equally confused,” said Hu. “Even if the enforcement is irregular, they know the simple option is to increase pressure.”