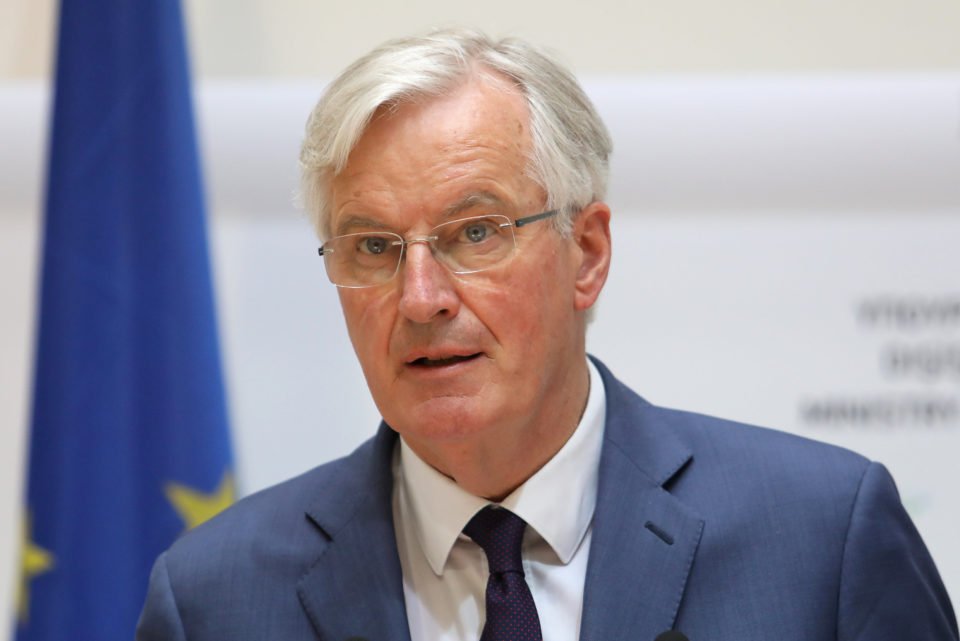 BRUSSELS, May 26 (Reuters) – The task of picking the five names that will hold the European Union’s top jobs and guide its future just got harder after EU assembly elections highlighted the deepening political fragmentation of the 28-country bloc.

The two biggest centrist groups in the current European Parliament – the European Peoples’ Party (EPP) to the right and the Socialists & Democrats (S&D) on the left – will no longer hold a majority in the new 751-seat chamber, estimates showed.

Together, the two are expected to be down from 401 lawmakers to 332 seats in the next five-yearEuropean Parliament, short of the 376-vote majority needed to approve a new head of the bloc’s executive European Commission.

The complex parliamentary arithmetic will be on the table when all 28 national EU leaders meet in Brussels on Tuesday to fight over who will lead the Commission, the parliament itself, the bloc’s foreign policy and its central bank. The fifth top post chairs EU summits.

These five people will help shape the bloc’s responses to challenges from climate change to a resurgent Russia, manage complex ties with the United States and China, and take on cyber threats and tech regulation.

Already on Sunday, the jockeying for position began – albeit with an awareness of the more difficult task ahead.

Talks between political groups start on Monday, with a liberal alliance boosted by votes cast in France for President Emmanuel Macron and the Greens enjoying their strong showing.

Weber’s centre-left rival, Dutchman Frans Timmermans, called for a “progressive” alliance of pro-EUforces, though the socialists, liberals and greens together would still lack a majority.

And the picture was mixed, with the anti-immigration National Rally winning over Macron in France, their ally League emerging victorious in Italy, Hungary’s ruling right-wing Fidesz party winning more than half of votes and Poland’s ruling nationalists coming in ahead of the united opposition.

Other coalitions were also possible in the new chamber that will sit from July 2nd. But any of them will have to bring together numerous partners to succeed.

The European Union’s Brexit negotiator, Frenchman Michel Barnier and World Bank head, Bulgarian Kristalina Georgieva, are among those in the running to head the Commission. Spanish Prime Minister Pedro Sanchez’s Socialists on Sunday won their second set of votes in a row, boosting their ambition to secure a top Brussels job.

The May 28 summit is unlikely to pick a final candidate for the top Commission job, but would giveEuropean Council President Donald Tusk a mandate for further consultations, which he hopes to conclude in June.

Geographies, party politics, gender balance as well as the candidates’ profiles all play a role in the obscure process to find a new leadership for the world’s largest trading bloc of 500 million people.

The European Parliament must then confirm the pick. Any protracted logjam between national capitals and the bloc’s assembly in Brussels would leave the EU struggling to make any major decisions, weakening its hand on the global scene.