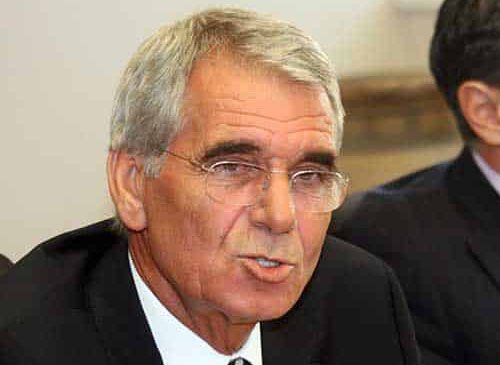 The defendants in the first criminal case brought against a co-operative bank will answer charges in September, the Nicosia criminal court ruled on Monday.

During the proceedings, the defence requested more time to study the evidence submitted. As state prosecutors did not object, the presiding judge decided to set September 20 as the date on which the charges will be answered in court.

The case relates to the Strovolos Co-op granting loans without adequate collateral.

Earlier, state prosecutors had withdrawn the indictments in order to later re-file them after additional evidence came to light.

The new charge sheet features one additional defendant, a company by the name of Ktimatiki Kotrona Ltd.

Prosecutors decided to roll the new evidence into one case, in order to save time.

The addition of Ktimatiki Kotrona Ltd brings the total number of defendants to 10.

The defendants – seven individuals and three legal entities – are accused of fraud in connection with loans.

According to the original charge sheet, between May and July 2007 the defendants conspired to defraud by securing illegal loans worth CYP2.1m (€3.6m) from the Strovolos Co-op.

The defendants also failed to disclose the real reason for a €119,602 loan and the beneficiary. They moreover provided false information, including the values of two properties used as collateral, to secure CYP2m (around €3.4m) from the same bank.

They are further accused of forging the minutes of the bank’s managing committee to show that it had approved a CYP200,000 (€341,720) loan to Detiero Enterprises.

Stavrou is accused of preparing a loan review report long after the money had been granted: that he forged the report between October 2012 and April 2014 when it should have been done in 2007, before the application for the €3.4m loan was presented to the committee for approval.

Chlorakiotis also faces a single charge of unlawful acquisition of property in relation to the €3.4m loan.