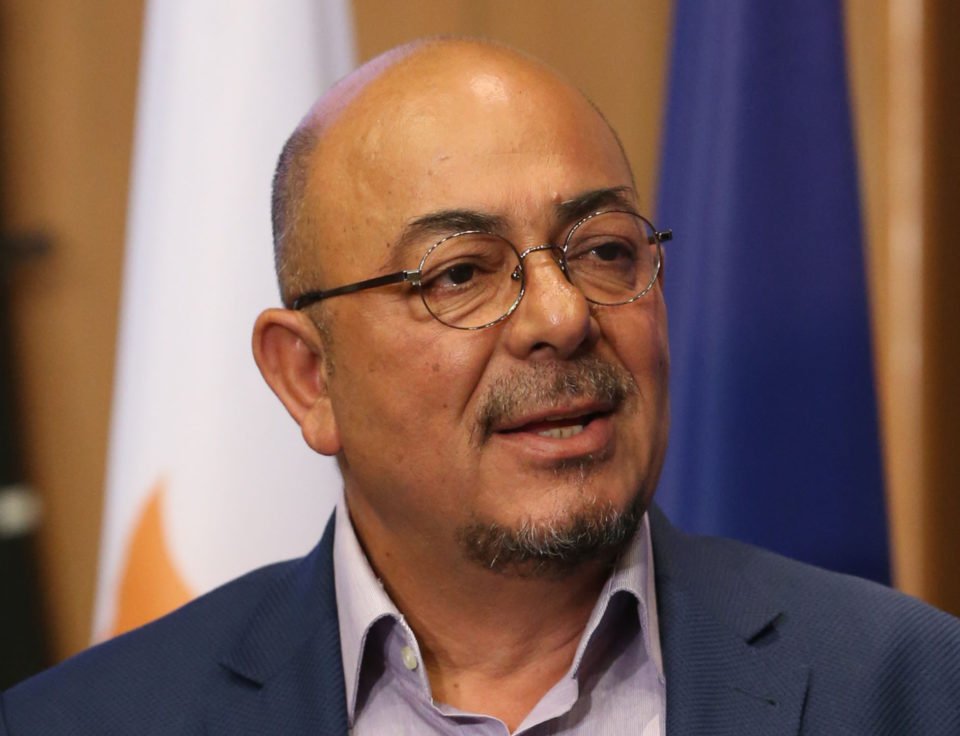 The first Turkish Cypriot MEP, Niyazi Kizilyurek, has described his victory as hugely important because it was a result of cooperation between members of both communities.

Kizilyurek, who was running on main opposition Akel’s ticket, was elected as one of the party’s two MEPs after winning 25,051 votes. Along with his co-candidate Giorgos Georgiou who got 27,063 votes, the two men will be Akel’s and Cyprus’ new representatives in the European Parliament.

“I think it’s a special case in itself. It shows that there are many people in our country who are ready to work together for a better Cyprus for a better Europe,” Kizilyurek said.

He thanked Akel that “opened the window to the Turkish Cypriots.”

A total of 81,611 Turkish Cypriots were registered to vote. They constituted two per cent of the overall 44.99 per cent who voted on Sunday.

Around 1,000 Turkish Cypriots were reportedly not allowed to vote when they went to the polling stations for various reasons.

President Nicos Anastasiades on Sunday night said he was satisfied with the increased participation of Turkish Cypriots in the elections.

Akel leader Andros Kyprianou thanked Turkish Cypriot voters “who justified Akel’s choice of presenting a bicommunal ballot paper, a symbol of the party’s vision for the freedom and reunification of our country”.

Kizilyurek’s election will send a very strong message to the EU that there are forces in the Greek Cypriot and Turkish Cypriot community, “who do not settle for the existing situation, struggling to overthrow the status quo, liberate and reunite Cyprus.”

Despite ‘warfare’ from the right and far-right wings in both sides of the divide, a large number of Turkish Cypriots participated in the elections, he said.

Disy leader Averof Neophytou, who, prior to the elections had heavily criticised Akel for putting on its ticket a Turkish Cypriot candidate citing representation of the Turkish Cypriot community and not of the Republic of Cyprus, said: “We believe their participation positive because it constitutes, in actions, recognition of the Republic of Cyprus and disregard of the pseudo-state.”

Former Turkish Cypriot leader Mehmet Ali Talat congratulated Kizilyurek for his election, noting that “there are still reasons to be optimistic about the future of our country.”

In his post on social media Talat said “It is an incredible development that the Greek Cypriots accepted a Turkish Cypriot to represent Cyprus … This means that there are still reasons to be optimistic about the future of our country.”

Afrika, whose editor and columnist Sener Levent was one of the candidates running with the Jasmine Movement, said in its headline that participation from the north was at two per cent.

The Jasmine Movement did not secure the success it was expecting, the daily said, reporting that it garnered 1.7 per cent of votes.