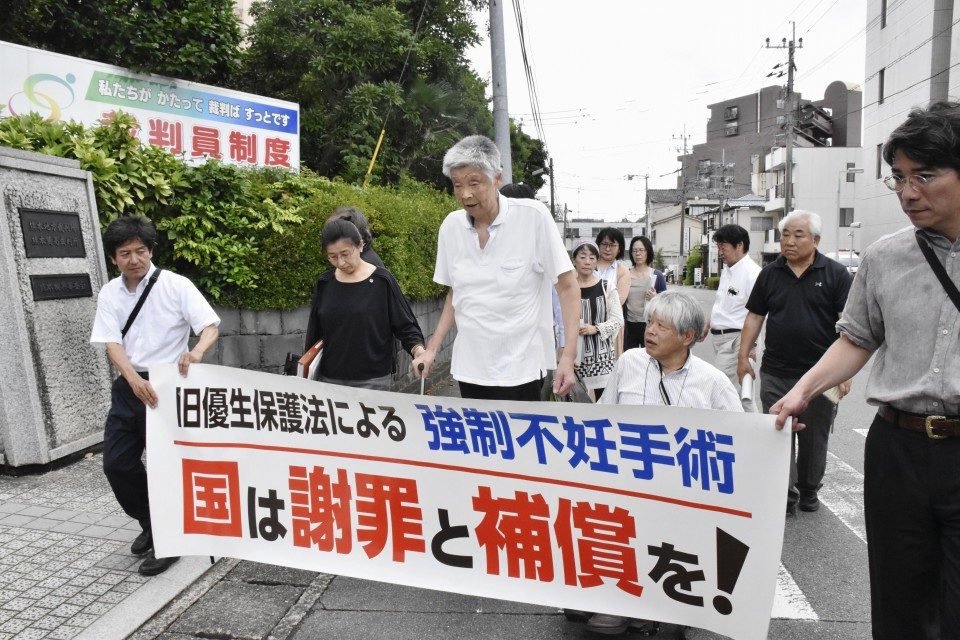 The forced sterilisation of two women decades ago as teenagers was unconstitutional, a Japanese court said on Tuesday, but rejected their demands for compensation, in the first of about 20 such cases closely watched nationwide, media said.

Tens of thousands of people were sterilised, many without their consent, under a government programme aimed at preventing the birth of “inferior descendants” that ran until 1996.

Last month, Japan passed a law compensating the victims, many of whom were physically or cognitively disabled, while others suffered from mental illness, leprosy, now a curable disease, or simply grappled with behavioural problems.

Tuesday’s judgment, in the Sendai district court in northern Japan, was the first in a group of about 20 cases around the country suing the government for violations of human rights and demanding compensation.

“The result has left me speechless,” it quoted the older woman as saying.

Lawyers for the women, whose identities have not been revealed, were not immediately available to confirm details of the judgment. It was not immediately clear why the compensation request was denied.

Japan adopted the “Eugenics Protection Law” in 1948 as it struggled with food shortages and rebuilding a war-ravaged nation.

Before it was revoked, an estimated 25,000 people were sterilized, with at least 16,500 not having given consent to procedures a eugenics panel could approve, often after a cursory review. Few records remain.

Although the most notorious eugenics laws were imposed by Nazi Germany, Japan is not the only nation with similar programs in peacetime. Most other countries revoked such measures in the 1970s.