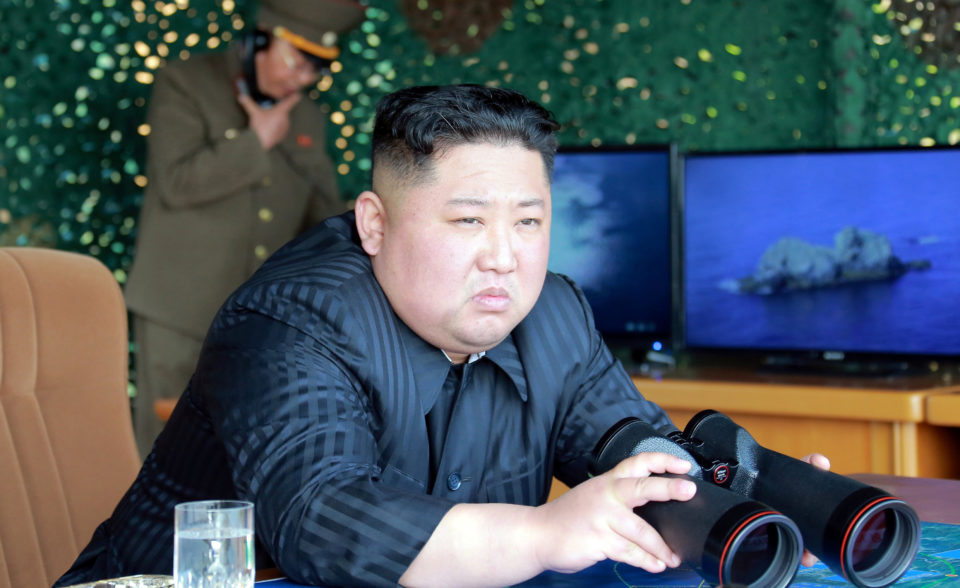 North Koreans are forced to pay bribes to officials to survive in their isolated country where corruption is “endemic” and repression rife, the U.N. human rights office said on Tuesday in a report that Pyongyang dismissed as politically motivated.

The report said officials extorted money from a population struggling to make ends meet, threatening them with detention and prosecution – particularly those working in the informal economy.

The Democratic People’s Republic of Korea (DPRK), the formal name for North Korea, rejected the report, saying it was “politically motivated for sinister purposes”.

“Such reports are nothing more than fabrication … as they are always based on the so-called testimonies of ‘defectors’ who provide fabricated information to earn their living or are compelled to do so under duress or enticement,” its Geneva mission said in a statement to Reuters.

North Korea blames the dire humanitarian situation on U.N. sanctions imposed for its nuclear and ballistic missile programmes since 2006. But the report said that the military receives priority funding amid “economic mismanagement”.

“I am concerned that the constant focus on the nuclear issue continues to divert attention from the terrible state of human rights for many millions of North Koreans,” Michelle Bachelet, U.N. High Commissioner for Human Rights, said in a statement.

“The rights to food, health, shelter, work, freedom of movement and liberty are universal and inalienable, but in North Korea they depend primarily on the ability of individuals to bribe State officials,” she said.

Four in 10 North Koreans, or 10.1 million people, are chronically short of food and further cuts to already minimal rations are expected after the worst harvest in a decade, a U.N. assessment said earlier this month.

“The threat of arrest, detention and prosecution provide State officials with a powerful means of extorting money from a population struggling to survive,” the U.N. rights office report said.

Bribery is “an everyday feature of people’s struggle to make ends meet”, said the report, entitled “The price is rights”. It denounced what it called a “vicious cycle of deprivation, corruption and repression”.

It is based on 214 interviews with North Korean “escapees”, mainly from the northeastern provinces of Ryanggang and North Hamgyong, bordering China. They were the first to be cut from the public distribution system that collapsed in 1994, leading to a famine estimated to have killed up to 1 million, it said.

“As my father still had to work at a state firm that could no longer afford giving rations, we survived by selling taffy and liquor my mom made,” Ju Chan-yang, a 29-year-old defector, told a news conference hosted by the U.N. rights office in Seoul on Tuesday.

Ju, who defected to the South in 2011, said she also made a living by selling banned SouthKorean and U.S. products in the underground economy. Sometimes she had to bribe authorities.

“If you get caught and don’t have bribes to pay, you could get executed, just like my relatives,” she said.

Many North Koreans pay bribes of cash or cigarettes not to have to report to state-assigned jobs where they receive no salary, thus allowing them to earn income in rudimentary markets, the report said.

Others bribe border guards to cross into China, where women are vulnerable to trafficking into forced marriages or the sex trade, it added.

“North Korea is a society where all of its members are involved in corruption because they’re forced to do illegal acts only to survive,” said Lee Han-byeol, who came to the South in 2001 and now runs a group that helps defectors.

Bachelet urged North Korean authorities to stop prosecuting people for engaging in legitimate market activity and to allow them freedom of movement within the country and abroad. China should not forcibly repatriate North Koreans, she added.