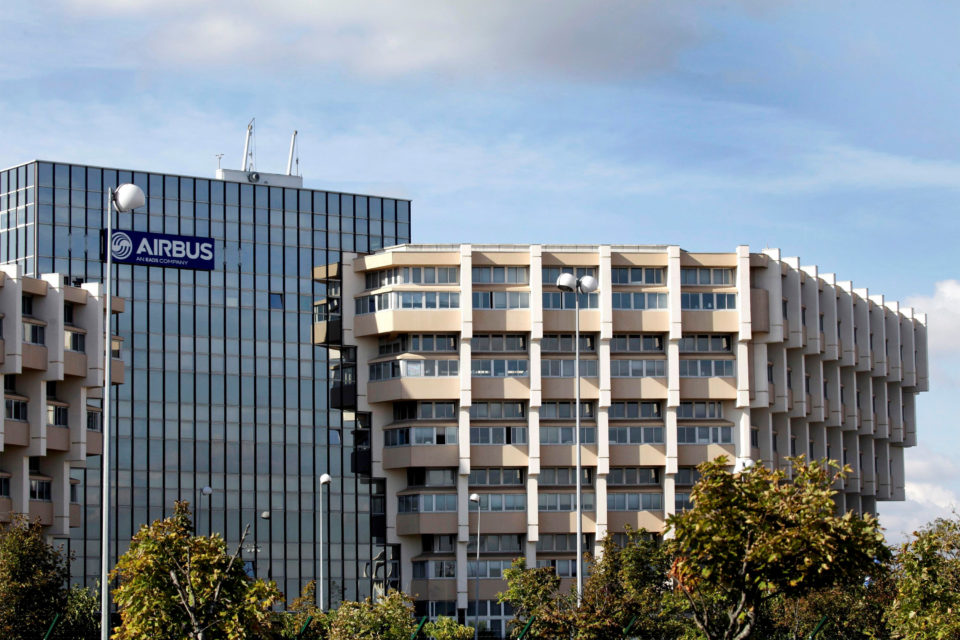 Airbus prepared on Wednesday to celebrate its 50th anniversary with a private flypast for staff at its Toulouse base and low-key publicity as a new management seeks a break with the company’s turbulent and theatrical past.

Europe’s jetmaker was launched at a meeting between French and West German ministers on May 29, 1969, in a bid to revive struggling aircraft industries and seal post-war reconciliation.

After battling to overcome American domination of the commercial market with its A300 twin-aisle jet, which first flew in 1972, Airbuseventually became a globally recognised symbol of European ambition, despite chronic in-fighting.

But as it turns 50, Airbus is embroiled in soul-searching and management upheaval amid an ongoing corruption investigation and an austerity drive that has seen the budget for the birthday celebrations slashed and perks like executive dining reduced.

Airbus invited Toulouse staff to a “special celebration” on Wednesday at which jetliners and the Patrouille de France display team were due to fly past factories and the group’s plush headquarters, built under former CEO Tom Enders.

But plans for a huge PR drive have been scaled down and German staff are being invited to a more homely celebration with a souvenir key fob and free ice cream, employees said.

That’s in stark contrast to a lavish gathering of heads of state and hundreds of media in 2005 to mark the world’s largest airliner, the A380, which is now being axed due to weak demand.

The emphasis now is on the smaller but more nimble A350 and repeated upgrades to its stalwart single-aisle A320 series which is expected to get a new variant at next month’s Paris Airshow.

The low-key nod to Airbus‘s heritage differs from a stage-managed PR event in Toulouse a week ago, which focused on future technology and data in front of 130 journalists and bloggers.

Chief Executive Guillaume Faury, who took up his post last month, paid tribute to past generations of Airbus employees.

“It’s fair to say that many people doubted our chances of success but here we still are 50 years and 12,000 commercial aircraft later,” he told reporters.

But observers say the muted ceremony reflects a conviction among new Airbus leaders that the more significant date was 2012, when a turbulent power-sharing system between governments and industrial owners gave way to a more market-led structure.

Analysts say efforts to “normalise” the company underpin soaring share prices, but some who witnessed its growth bemoan a loss of passion as industrial problems persist and sales falter, masked for now by a grounding crisis at rival Boeing.

“It is a beginning but also the end,” said one industry veteran, asking not to be named.

Still, Airbus has overcome early airline scepticism, shareholder turmoil and price battles to share control of the $150-billion annual jetliner market with rival Boeing, securing some 130,000 jobs. An A320 takes off or lands every 2.5 seconds.

“The idea was to pool expertise in a single project. They had to fight the reticent impulses of national governments that were not yet sure if they wanted to co-operate politically,” said Nicola Clark, author of “Airbus: The first 50 years”.

“The Franco-German relationship … eventually became the core of Airbus,” she said. Britain and Spain also joined early on.

Some experts say Britain’s relationship with Airbus, with successive investments and withdrawals, echoes its uneasy stance towards the continent as it prepares to exit the European Union.

“Britain could never really decide if it wanted to be part of it. Industrially it has been consistent but governments were not able to decide if they want to be in or out,” Clark said.