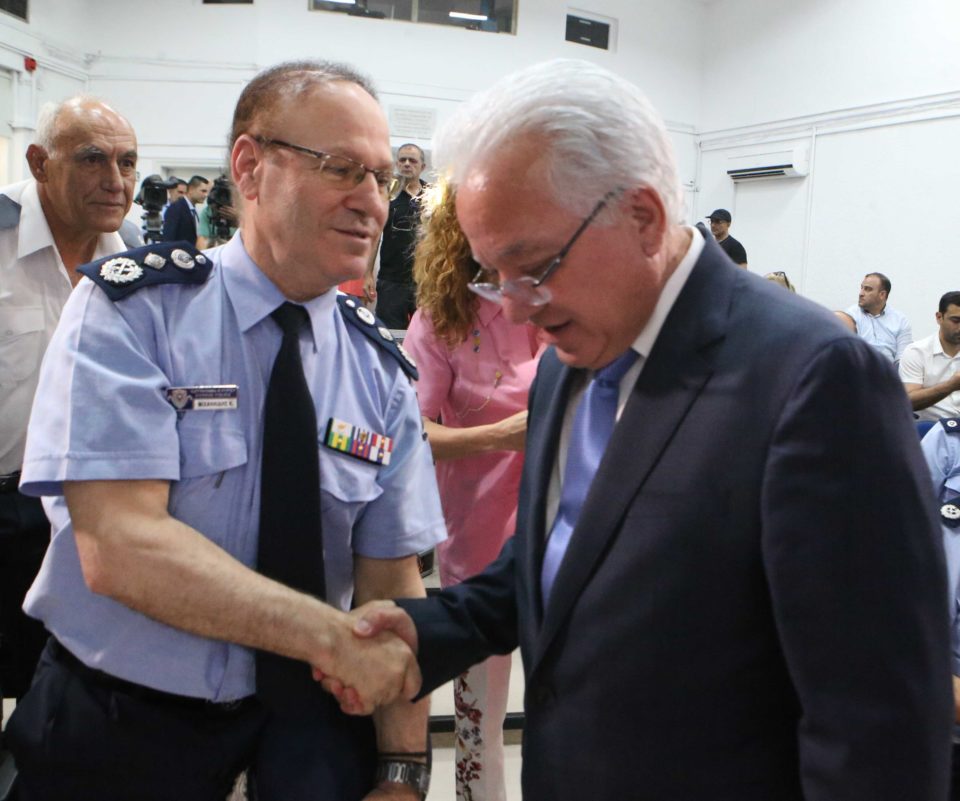 Outgoing justice minister Ionas Nicolaou struck a defiant note on Thursday, saying he was leaving the office with ‘a clear conscience’ and the conviction he served the post to the best of his abilities.

Nicolaou, who earlier this month tendered his resignation after the furore over the police’s handling of the case of a serial murder, was speaking at a press conference recapping the work of the justice ministry since he was appointed in 2013.

He reiterated that he was quitting not because he felt responsible, but for reasons of ‘political ethics’.

“I did not step down because someone forced me to. Some people criticised me for taking too long to resign. I don’t know what I was supposed to do – to notify the president by SMS or email while he was on a trip to China?”

Any justice minister, he added, cannot be held accountable for the investigative methods of the police or the attorney-general. Nor should the minister meddle in the manner in which investigations are conducted.

Nicolaou, 56, also revealed he was leaving politics for good. He will not be running for any party political or government office, and will be resuming his legal practice as a private citizen.

But asked about rumours that he might be interested in becoming the next attorney-general, he demurred on the question.

On his track record as justice minister, Nicolaou said that under his watch bold reforms were undertaken “in areas which no had dared touch previously.”

These included reforms to the judicial system, such as the establishment of the administrative court, the creation of an internal audit department within the police force and the anti-corruption authority.

Saying he was “proud” of the work accomplished by the ministry, Nicolaou cited legislation regulating lobbying and combating violence against women.

During the six years he held office, 313 bills were produced, he noted.

“We boosted meritocracy, doing away with mentalities of the past where promotions in the police force were suspect.”

Also on Thursday, Nicolaou attended his last meeting of the cabinet at the presidential palace.

Speaking to reporters later, president Nicos Anastasiades said of Nicolaou: “He was one of the most effective and hard-working ministers.

“It is with particular sadness that I see him leave. We have worked closely together for decades.”

Nicolaou’s successor, George Savvides, is to be sworn in on Friday.