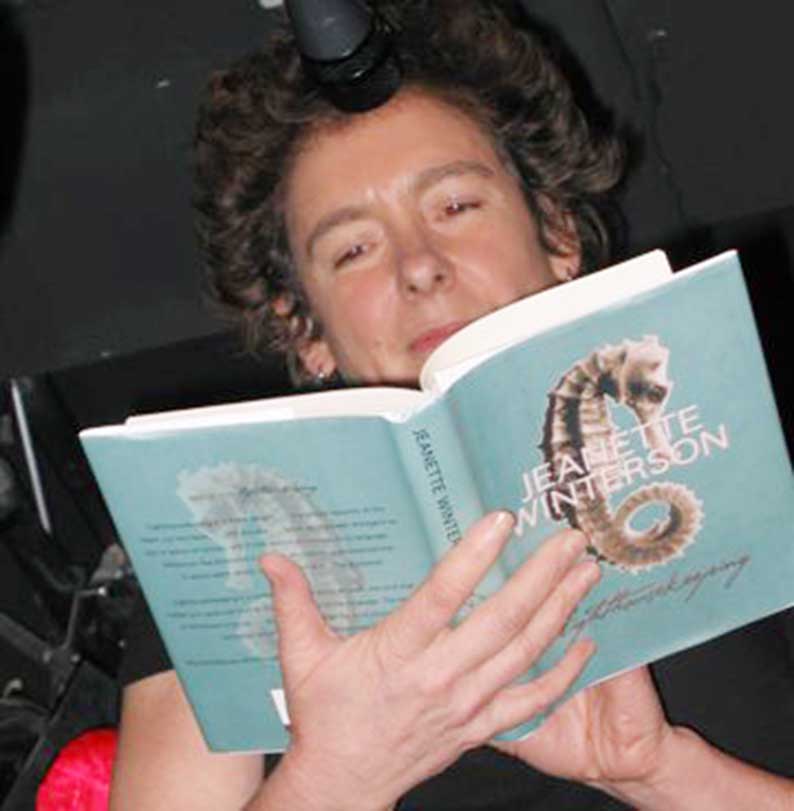 Children should not make life-changing choices too early when “gender identity is more fluid”, British novelist Jeanette Winterson said on Thursday in an intervention that could anger trans rights activists.

Describing transgender children as “the new victims on the block” in terms of school bullying, the award-winning writer said she preferred delaying any life-altering decisions.

“If someone comes and offers you a solution and says, ‘Oh yes, if you had a different body you’d feel fine’ and you’re a bit uncertain, you might take that,” she told the Thomson Reuters Foundation.

Her comments are bound to stir controversy, with some feminists and trans activists already at odds over rights.

But Winterson, who shot to fame aged 25 with her semi-autobiographical “Oranges Are Not the Only Fruit”, said she did not want “kids to feel that they have to make a choice too early” to change the gender they were assigned at birth.

“I know that’s a controversial view,” she added.

Raised to be a missionary by adoptive Pentecostal parents, the 59-year-old writer has often explored gender and sexuality in her writing. Winterson left home at 16 when her parents found out she was a lesbian.

Many countries are currently reviewing laws on when and whether children can pick their own gender. Some opt to prescribe synthetic hormones to suspend puberty, in advance of any potential surgery once the child reaches adulthood.

“One of the problems of offering kids hormones… and counselling and making them think, ‘Oh I’m not comfortable’, (is that) no kids ever are comfortable,” Winterson said.

Adolescence – by its nature – is uncomfortable, she said. “Everything is wrong.”

Winterson’s 11th novel, “Frankissstein: A Love Story”, out this month, features a transgender man as a leading character, a choice made to explore the idea of “a created self”.

“In a way it’s a harbinger of what’s to come… that human beings will be able to augment who we are and change our gender, make ourselves faster, cleverer.

“The idea of the bionic man is coming home.”

“Frankissstein” recasts the 19-century classic “Frankenstein” for the 21st century, placing original author Mary Shelley in the novel and introducing Ron Lord, a Welsh manufacturer of sex robots, as an updated version of Lord Byron.

Over the centuries, fiction has often played with notions of gender, from Ovid’s “Metamorphoses” through Shakespeare’s “As You Like It” to Virginia Woolf’s “Orlando”, a book Winterson once described as “the first English language trans novel”.

Winterson, who won the Whitbread first novel prize for “Oranges”, said she was fascinated by the potential – and danger – of artificial intelligence (AI), a dominant theme of her book.

“(AI) is dangerous, but it’s dangerous in that every new invention is dangerous, in the sense that human beings are dastardly and clever but we never know how to use anything.”

Winterson said she was developing these themes in her latest work, a book of essays underway called “Jurassic Carpark”.

“It is fortunate for humans that we didn’t share the planet with dinosaurs because we wouldn’t have survived,” she said.

“But as we are now going to share the planet with a non-biological species smarter than us, I think we’re all going to be shunted off to a giant carpark, where we’ll be allowed to be the useless humans that we are, and go on polluting and shopping and things that are meaningless whilst the super-intelligence rules the world.”