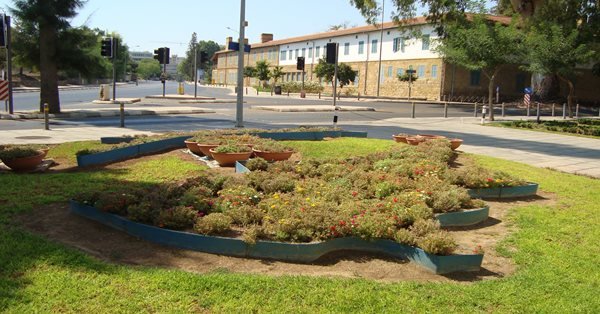 The interior ministry on Friday rejected suggestions the government got a raw deal from a decision to swap state land with a parcel of private property in Limassol, which the auditor-general has described as scandalous.

The case concerns a plot in Ayios Athanasios acquired by a developer in 2005 for the purpose of building seven blocks with 78 apartments.

According to the ministry, because of the need to construct flood protection projects, the state had decided to create a water retention basin in the area, confirmed by the publication of the Limassol zoning plan in 2011.

The ministry said the area was and still is considered residential.

After the decision to create a retention basin, the state refused to issue a building permit, “depriving the owners property rights protected by the constitution and the law.”

In such cases, the owners are compensated, the ministry said.

“In 2010, the government judged the case as exceptional and before rejecting the owners’ application for development, it decided to acquire the (7,500sqm) private land, exchanging it with state land of equal value,” it added.

The owners valued their land between €4m and €6.8m while the land registry insisted the land was only worth €1m.

The issue was settled in 2016, according to the ministry, after the owners accepted slightly over than 50 per cent of the larger plot of state land.

“This conclusion not only isn’t scandalous but it also protects state ownership and at the same time is a fair compensation for the private owners whose rights were curtailed for the sakes of public interest,” the ministry said.

The auditor-general had looked into the case following an anonymous complaint.

In his report, the auditor said that the state land – now privately owned by the developer – is currently valued at €2.3m, whereas the land in Ayios Athanasios is worth €927,800.

In a statement, the auditor-general concluded that the state has been left with a ‘lemon’ and that the government, through its inept handling, got a bad deal.

All this might have been avoided, the auditor-general added, had the government at the time not opted to swap the land – which was a deviation from the normal practice of appropriating private land and then simply compensating the private owner.