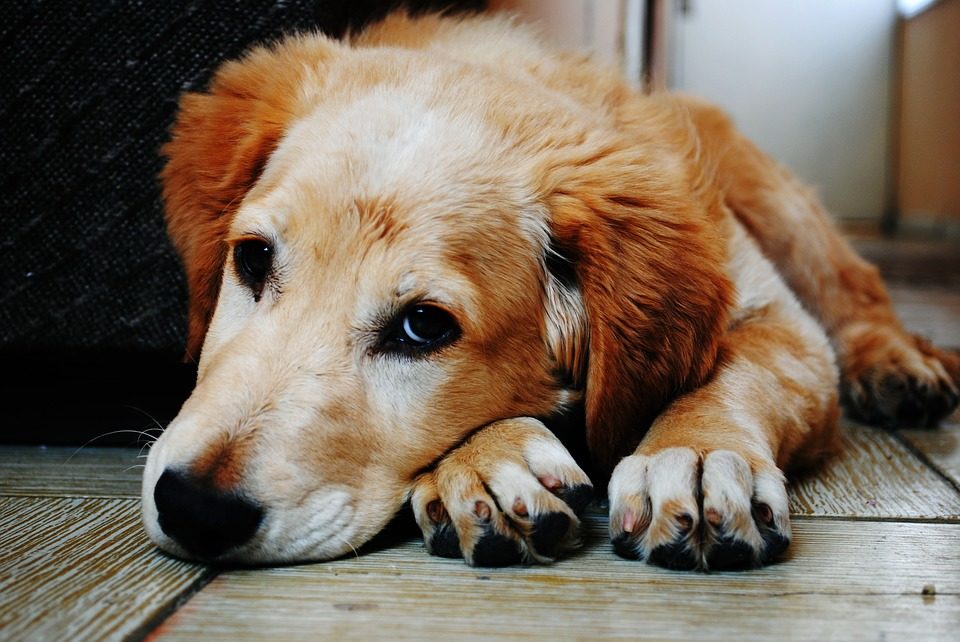 THE proposed bill aiming to amend the law on dogs is just a draft that can be amended, the agriculture ministry said on Thursday following outrage over some provisions dog owners found unacceptable.

Among the proposed measures is restriction on the numbers of dogs a person can own according to their type of residence. It suggests that owners of apartments could only have one dog while those living on the ground floor could have two.

The bill was put up for public consultation earlier in the week by the veterinary department, which is inviting suggestions up until June 12.

But following the outrage on social media the ministry felt compelled to issue a statement clarifying that the bill was just a draft and could be revised.

“This text may be revised based on substantiated suggestions and views to be submitted in the context of the public consultation,” the ministry said. It assured the public and organised groups that it “listens to and take into account” their concerns.

Among those who reacted strongly was journalist Costas Constantinou, whose daily column in Politis is influential. Constantinou, the owner of two dogs and who lives in an apartment, said in his column on Thursday that the bill was ridiculous, arguing that while the government had changed the law prior to the elections to please hunters by allowing them to take four dogs with them at their outings it was now trying to enforce restrictions on everyone else.

In the meantime, hunters keep their dogs in tiny cages and shoot them when they no longer serve their purpose or abandon them in hopes they will be rescued by animal lovers, he said.

While volunteers spend their money and personal time to rescue the around 20,000 dogs that die or are killed each year, Constantinou said, the state not only does nothing to correct the situation but when it does do something, it is usually in the opposite direction and driven by party motives.

The head of the Animal Party, Kyriacos Kyriacou also said that nothing was written in stone and that the bill consisted of suggestions. “No one must be concerned, nothing is final,” he said.

He said his party would submit their suggestions since a number of provisions were being removed, a move the party disagrees with.

For example, he said, a provision on the obligation of owners of female dogs to inform authorities if their dogs give birth has been scrapped. On the suggested number of dogs per apartment, Kyriacou said this was just a suggestion. The decision according to the bill, will be made by each apartment building’s management committee, he said.

“It will be up to them to ban or allow dogs in the building and how many,” he said.

Kyriacou said that provisions aside, one major issue is the complaint by local communities that they don’t have the money or the capacity to apply the law on dogs. How will the law be applied If those tasked with applying it are unable to do it? he asked.

But while this mess is sorted out, he said, “animals will continue to suffer.”

Our View: Everything to do with Gesy has been last-minute