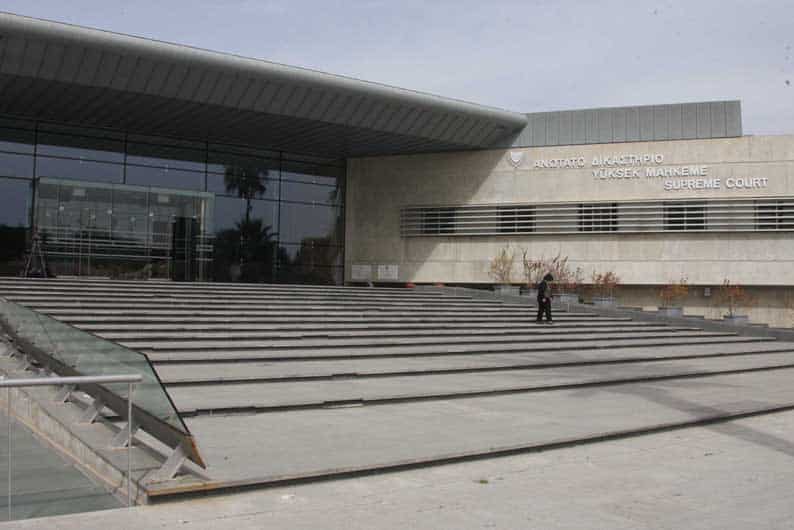 The Supreme Court on Friday censured Attorney-general Costas Clerides for abuse of process in a ruling rejecting the state’s appeal against the acquittal of two former senior Bank of Cyprus (BoC) executives over the handling of Greek government bonds that eventually caused the lender huge losses.

The state had appealed against the acquittal of former CEO Andreas Eliades and deputy Yiannis Kypri who were cleared last December on charges relating to alleged market manipulation by falsifying the lender’s 2010 annual report, accepting the ruling of the criminal court.

Eliades and Kypri were accused of conspiring to reclassify the bank’s holdings in Greek bonds – with an effective date of April 1, 2010 – with intent to defraud investors. The bonds were reclassified in a manner as to indicate the bank had suffered fewer losses than it actually did, conveying a better picture overall of the lender’s financials.

In its December 14 ruling, the criminal court accepted a pretrial motion by the defence, which argued that the charges had the same basis as two previous cases regarding the BoC, in which the two executives had been acquitted. Put simply, Eliades and Kypri could not be tried again in a third case that had “the same or substantially the same basis” as the previous two cases.

In Friday’s decision, the supreme court upheld the criminal court’s argument that no special circumstances had been demonstrated that would justify submission of a third case. It fully backed the criminal court’s decision that there was “an abuse of process, with the result that it stopped it and cleared the defendants of the charges they were facing.”

The supreme court also rejected the AG’s argument that while the criminal court had cited the correct legal principles in its decision, it had done so “deficiently.”

“The third case concerns the Greek bonds and the defendants’ actions during the period between 2010 and 2013. This state of affairs was known to prosecutors since the time the first case was filed, or the second case even, on December 17, 2014, and September 9, 2015, respectively, which concluded before the submission of the third, the present case, on January 27, 2017,” the supreme court said.

“Consequently, there is no doubt that the basis of the charges in the third case stems from the same or substantially the same, or even similar events as in the first two cases,” the court said.

In January 2018, Eliades had been found guilty in the first case relating to events in the bank that almost caused its collapse in 2013. He was given two and a half years in jail but the supreme court overturned the decision in September. Kypri and others were also charged in the case but they were acquitted.

Eliades and Kypri were also charged in a second case relating to the acquisition of Greek government bonds and their failure to inform shareholders of the risks of the investment. They were acquitted following a supreme court decision, which argued that the charge sheet did not reveal a criminal intent.

Contingency plans drawn up in case of Gesy problems