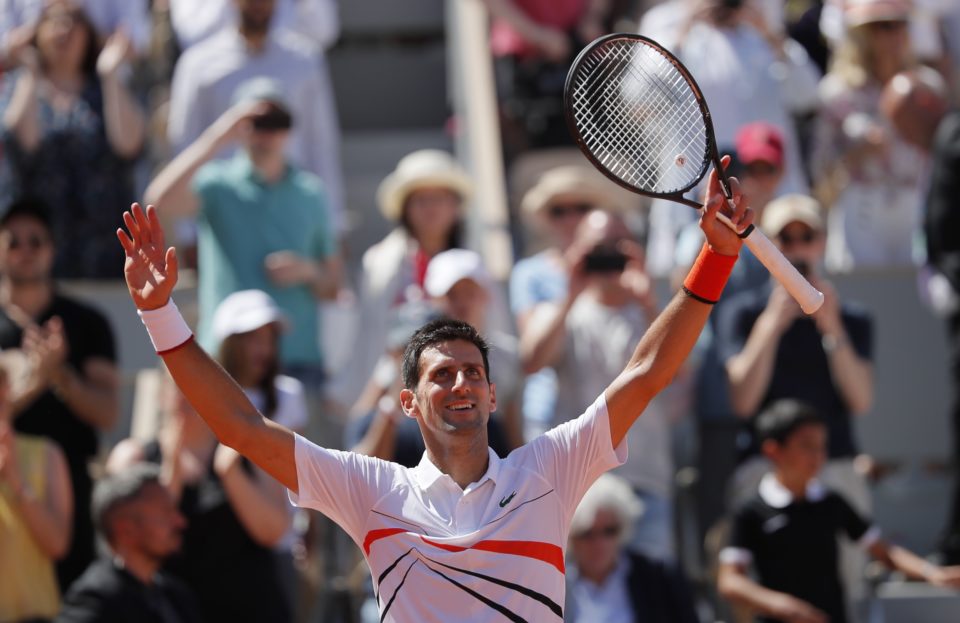 Djokovic has never lost a Grand Slam match to a player ranked as low as Caruso, and never showed any sign of doing so on Saturday, breezing to a two match-point advantage in little over two hours. He only needed one of those to put Caruso, ranked 147 in the world, out his misery.

The Serbian is yet to drop a set in the tournament and has rarely had such an easy run into the fourth round at Roland Garros. He will face either Germany’s Jan-Lennard Struff or 13th seed Borna Coric of Croatia next.

“The conditions were very hot today, different to the days before and so tough physically,” Djokovic said after the game, under a blazing sun on the Philippe Chatrier court.

Djokovic is bidding to win his 16th Grand Slam title.

Caught speeding at 198km per hour