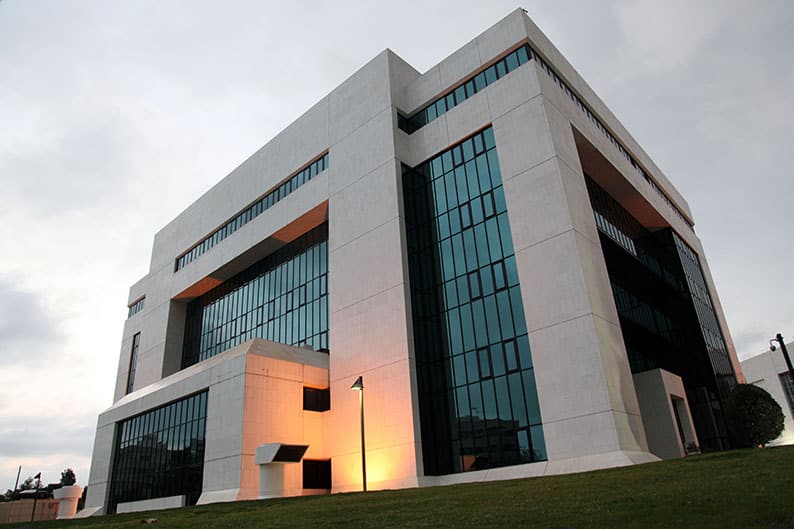 It has become an open secret among bankers in Cyprus that 2019 and early 2020 will be a turning point for their industry. As costs rise and customers transform their preferences towards digital products, so too banks need to adapt to new realities. One issue seldom talked about outside of bank senior management meetings, is the need to “consolidate” the system. “Consolidate” is, of course, a by-word for mergers, acquisitions or even for market exits for smaller banks.

This is neither new, nor decidedly “Cypriot” as a phenomenon. Banks around the world are shedding up to 50 per cent of their branches in countries like Greece and France, while large-scale mergers are haggled over in board rooms.

Cyprus, however, has additional characteristics that put even more pressure on the market. First, it’s small and overcrowded. With seven banks operating in the country, and intermediating in an economy whose GDP is scarcely 20 billion euros, it is clear that Cyprus is overbanked. In a recent interview, outgoing Bank of Cyprus (BoC) CEO, John Hourican allowed a rare glimpse into the view from inside the board room, letting it slip that “seven is just too many for Cyprus”.

Secondly, the limited market is further crowded out by the two main banks. Market share data tell a story of larger firms crowding out smaller ones. In loans extended to NFCs (Non-Financial Corporations), a term used by the Central Bank for businesses of all sizes, the BoC maintains control of more than half the market or 54 per cent. On top of that is Hellenic which controls an additional 17 per cent.

This means that scarcely a third of the market remains available for other players, a size too small to provide room for growth.

Even with such sizes, however, Bank of Cyprus and Hellenic are feeling the pressure. The former is delving deeper into loan syndications abroad while the latter is trying to expand its business services into areas traditionally controlled by its rival.

When it comes to households, the picture is again similar. The BoC accounts for half of the entire market of loans to households, with a market share of 50 per cent. Hellenic accounts for an additional 30 per cent, again leaving little room for other players to manoeuvre. Despite plenty of advertising and a swathe of new retail products, the relevant data confirms that smaller banks cannot compete with existing and expanding relationships.

A third issue is that the market is saturated. The most bankable and lendable customers have already borrowed from banks. In fact, bankers across the island are complaining that they are having a very hard time locating customers to whom they are willing to lend, given the harder criteria adopted of late. Both the largest banks are excessively liquid and eager to extend further loans. The BoC openly comments that it is forced to deposit almost 2 billion euros with the European Central Bank. This entails substantial cost as the going rate is -0.4 per cent. Hellenic echoes this excess liquidity.

This makes them both able and eager to extend loans, if only they can find customers whom they deem capable of servicing a new loan. But, as the data confirms, both households and businesses are already overleveraged, leaving little room for credit growth, which is forcing them towards new approaches.

“The name of the game is now poaching,” comments one senior banker. “We have to poach customers from other banks, providing better terms and services. These are the only customers left in the market.”

No wonder, then, that smaller banks are finding it difficult to expand their operations.

“The only way to do this is to lower criteria. This would increase risk substantially. Such a stratagem is both unwise and unloved by regulators,” commented the same banker.

With low rates, high liquidity, a small and saturated market and lots of overcrowding, clearly “seven is too many”. The largest banks are also showing an eagerness to expand digital services, with new apps, services, digital wallets and payment tools announced almost every week. BoC announced last month that the number of customers “exclusively served” through digital services has now surpassed those who exclusively visit the tills, in an indication of more to come.

In this context, it is small surprise that the market is also rife with rumours of mergers and takeovers. Such information is hard to cross-check in a dependable way. What is becoming clear, however, is that, indeed, “seven are too many”, especially in the shadow of giants.

Cyprus and Russia aim to find new areas of cooperation