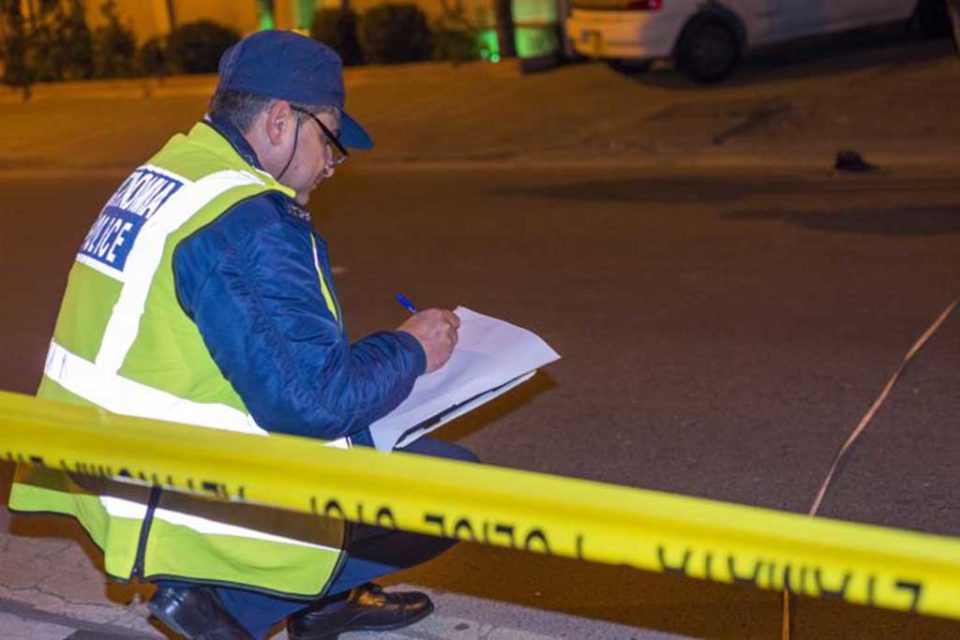 A teenage motorcyclist was killed on the road at dawn on Sunday.

According to police, the 19-year-old from Latvia died in an accident in Limassol.

At around 1am the teenager was riding a high cc motorbike when at some point on Yiannitson street in Yermasogia under conditions that are still being investigated he lost control of the bike, hit a metal pole at the side of the road and was thrown onto the pavement.

He was wearing a helmet but died at the scene.

Police said did not initially release his name as they were unable to find a relative. The permanent resident of the island was later identified by a friend and his family in Latvia informed.