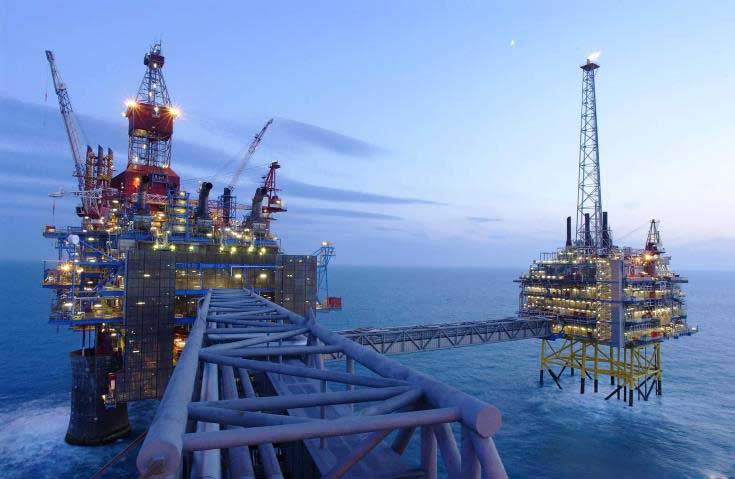 I HAVE no way of knowing whether you have read my article of last Sunday, which was titled “The way out of the energy stalemate”.  The truth is that I had exerted particular effort to explain, in simple terms, the basic terminology that is related to the undersea wealth of Cyprus, so that the average citizen can follow the discussion currently in progress, which threatens to cause a “hot incident” in the Eastern Mediterranean.  I also tried to set out, in summary form, within the framework of a short newspaper article, the positions taken on the issue by Cyprus and Turkey.  I closed the article with the suggestion that we should not hesitate to pay, if necessary, to get out of the stalemate.  I tried to attain the above targets in an objective and “sterile” manner.

I set out below some very typical reactions I had to what I had to say:

Of course, a couple of insulting comments were also made.  One such comment was the following: “The author is an idiot, who has sold himself to the Turks”.

Although not a single reader of my article has pointed to any inaccuracy or prejudice in my writings, I have no doubt that the majority of Greek Cypriots have the impression and adopt the views of the reader, who believes that Cyprus is 100 per cent right and Turkey is 100 per cent wrong.

There are three explanations of this strange phenomenon:

However, neither the positions taken by the international organisations nor the statements issued by our friends in the West as well as in the East, match the above conclusion. Nevertheless, instead of wondering how this divergence is justified, such not-so-helpful comments cause bursts of anger, indignation and the branding of whoever has the courage to face reality as a “shameful traitor”.

The big question, which remains unanswered, is why does the government give the impression that, such as in the case of gas, Cyprus has far-reaching influence that in reality is well beyond its reach?

Whatever the reasons prompting successive Cyprus governments from 1960 onwards to adopt such positions and inevitably to raise citizen expectations are, the phenomenon is a mystery. Given the failure of those in power to fulfill the expectations they themselves have cultivated, the tactics followed should have led to the “lynching” of the instigators. However, there have been no such “lynchings”.

The turkification of northern Cyprus is advancing at a fast pace. In the last half century, not a single yard of occupied land has been liberated. Refugees have not been allowed to return to their homes. The settlers are increasing in numbers and, with the passage of time, they acquire their own legal and moral rights, despite the Greek Cypriot objections.

Turkish Cypriots are alienated and many of them are emigrating to other European Union countries.  The north of Cyprus is increasingly becoming dependent on Turkey, while the latter is being exonerated. And all this is happening while those governing Cyprus are assuring us that “justice will ultimately prevail” and that they are doing “everything possible” to protect the interests of Cyprus. It seems to me that an element is missing in this equation. Obviously, we are not getting the full story. I believe that the time has come to make it clear that we are not looking for sheer promises and/or bravado.  What we desperately need, at this stage, is the delivery of the goods.