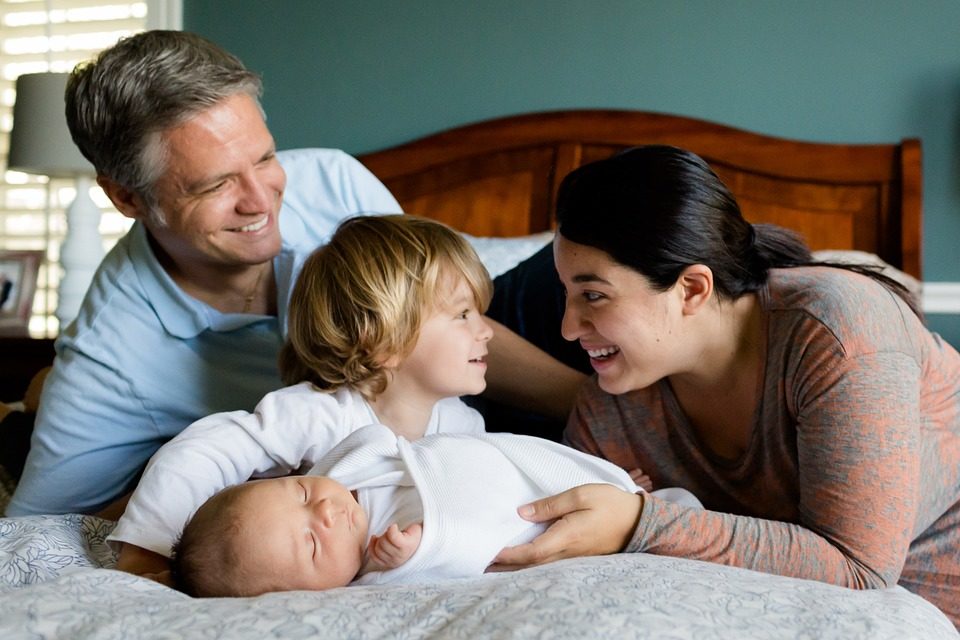 Among European member-states, Cyprus has the second highest number of households with children, Eurostat said on Monday.

On the occasion of the global day of parents, observed annually on June 1, Eurostat said that of the more than 223m households registered in the EU, 65m – almost one third – contained children.

Following Ireland, which ranked first with children living in 39 per cent of its total households, Cyprus, shares second place on 36 per cent with Poland and Slovenia.

The lowest numbers of households with children were recorded in Germany and Finland (22 per cent), Sweden (23 per cent), Austria (25 per cent), and Bulgaria (26 per cent).

The share of households with three or more children was highest in Ireland (26 per cent) and lowest in Bulgaria (5 per cent).

Iraq sentences two Frenchmen to death for IS membership

New take on Take That